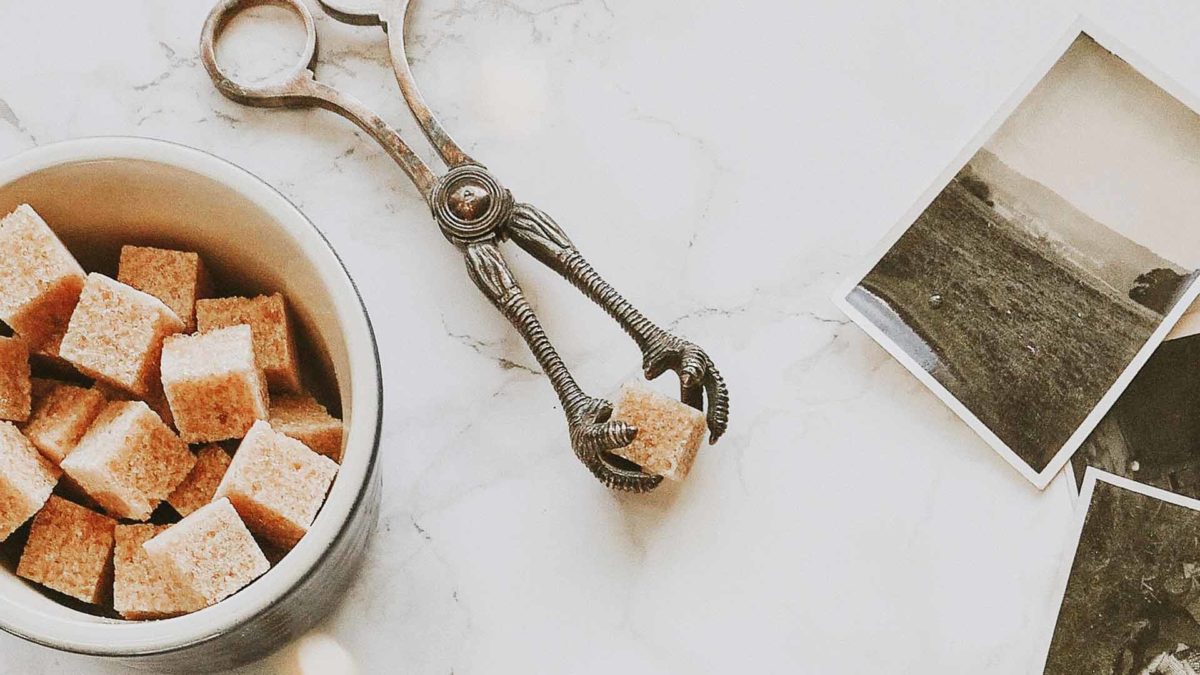 If Only the Government Ran Our New Biz Initiatives

Okay, even though I promised myself that I wouldn’t write about politics anymore, I just can’t help myself. I’m not a political buff by any stretch, but I am completely obsessed with this election and the bailout drama series.

I, like many, thought that Congress was kidding when they initially announced a 3-page bailout plan. They could, at the very least, make it a solid, round number, say, 5-pages? After all, this is $700 billion we’re talking about here.

Days later, 3-pages became 100-pages and I figured that they had just fleshed out the original plan with empty words the way Sarah Palin fleshes out her non-answers by repeating the same answer, yet rearranging the words ever so slightly, over and over again in national interviews (sorry, couldn’t help myself). Boy was I wrong! Congress really sweetened the deal…that is, if you’re a filmmaker, a wooden arrow maker, a NASCAR track builder or a company like Harley Davidson.* Because isn’t that what this bailout is all about? Filmmakers? Wooden arrows? Racetracks and motorcycles? If you answered no, then clearly you haven’t been paying attention.

Of course, this got me to thinking of some of the new business proposals we write. Every now and then, we’ll put together a 3 or 4-page proposal for a prospect and think to ourselves, “Gee, I know we’ve covered all the bases but let’s not forget that quantity always trumps quality. This proposal would probably be a lot more impressive if we could just add a few pages.” And so we go to fatten that baby up with non sequitors and hyperbole. The government, however, has really inspired us to implement a new strategy: Skip the hyperbole and add the fat.

Here are some things we’re going to keep in our artillery next time one of our proposals falls a few pages short:

And obviously the list goes on because we really do care about our clients. Interested in seeing more of these deal-sweeteners? We’ll send you a list for free if anyone in your immediately family raises Cornish hens…in Cornwall, England, of course.

*The bailout bill includes tax credits worth $8.3 billion a year for companies such as Microsoft Corp. and Harley-Davidson Inc. It will save Nascar track builders $109 million this year. Over the next decade, movie and television producers who shoot films in the United States will receive two tax breaks worth $478 million. The legislation would allow filmmakers to qualify for a 3 percentage-point reduction from the 35 percent top tax rate approved in 2004 for domestic manufacturers.

And let’s not forget the wooden arrows. The arrows provision seeks to reverse an anomaly in a 2004 law that created the 39 cent excise tax on the weapons. Intended the levy more expensive arrows, the tax also applies to arrows used by Boy Scouts and other youth organizations that cost about 30 cents a piece. You see, it’s all about the youth…