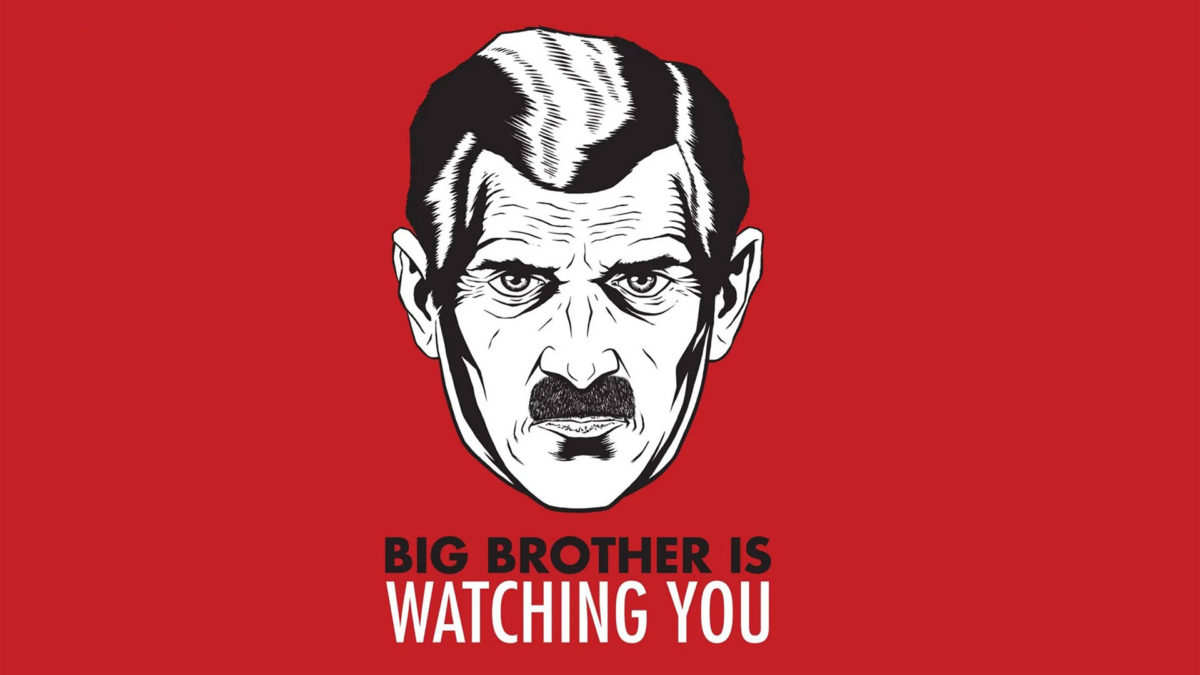 When it comes to Facebook, I’m generally a realist. Whatever complaints I, and many others, have about the site, for now the social network is the primary way that diffuse and extended webs of casual friends, colleagues, past classmates, and the other random people we meet (and generally like) in our daily lives have to stay connected without too much effort.

But I have to wonder when the tipping point will come.  For a few, it has already.  When Facebook changed privacy settings last month in a way that required users to opt out of rather than into privacy protection, users across the board were irritated.  A few were angry enough to delete their profiles, but most of us grumbled then made the necessary changes.

That experience wasn’t the first, however, and it has made users increasingly distrustful of Facebook and its willingness to do right by users’ privacy. As it is, I already see users disengaging from the site.  Of my friends, I would estimate that only 10% post with any regularity and I’d guess that only 25% check it regularly.  Maybe that’s because many of them are older and busy with their circle of real-life family and friends, but in all honesty, I don’t think habits differ that much with age. I’m friends with a number of former students (yes, I was an English teacher in a past life), who are in college or their early twenties, and I sense that they are on less frequently than many of my peers.  In truth, the people who seem to use it the most are in business and marketing—not just because they’re doing business all the time, but because they seem to be the only people who check the site regularly and feel interested in keeping up with how people are using it.  So, even if they’re not doing business, it is at least the cause of their regular interactions with the site.

Then yesterday the news broke that Facebook had yet again compromised its users’ privacy.  This time, it was apparently accidental—a glitch allowed users access to other members’ private information—and Facebook worked quickly to fix the problem.  But how much more will users put up with?

Despite the fact that I am a marketer and should, therefore, be among those who want to throw privacy to the wind in order to collect any and all information about people, the truth is that I am insanely private and I wince at most public displays (for myself, at least).  So while Gretel’s busy sharing all kinds of things (I’m not saying she’s oversharing, she just likes an audience and likes to entertain people with the funny/bizarre/random/interesting goings-on in her daily life.), I, on the other hand, don’t like to update my Facebook status, I mostly find Twitter irritating, and even posting to our blog can feel like putting myself out there. What can I say, I like to fly under the radar.

And I kind of thought I was alone in that.  In fact, I recently advanced my theory (in the privacy of our office, of course) that a whole generation raised by helicopter parents [who think that it’s okay to read their kids’ journals (!!!!!), eavesdrop on their phone calls, attend their job interviews, and more] actually hadn’t been raised with the same concept of privacy and therefore weren’t aware of their right to it and/or didn’t feel the same need for it as previous generations.  (Good theory, right?)

Well, it turns out I might be wrong.  I just came across a study released on April 15 by researchers at the University of California, Berkeley and the University of Pennsylvania that found that young people (18-24 year olds) are as cognizant of privacy issues as older Americans (like me and beyond).

Some of the findings (from a study by the AP):

So if the generation raised on technology and by overly-involved parents still value their privacy, why aren’t they more up in arms about Facebook? And why do they continue to post embarrassing photos of themselves and their friends on a site that might just allow for lapses that would allow their parents, future employers, and who knows who else to see them?

According to researchers, a couple of factors might be worth considering.  From the AP: “Although they grew up in the digital age, young people know surprisingly little about their rights to online privacy, the study found. They seem more confident than older adults that the government would protect them, even though U.S. privacy laws offer few such safeguards.”  Furthermore, “There is also some evidence that, by virtue of their age, adolescents and young adults’ brains are hard-wired toward risky behavior, the report said, citing past psychological studies.” In other words, they cede their privacy not because they want to, but because they can’t help themselves.  But only for so long…

All of which suggest that in the end the future of Facebook will likely lie with Facebook.  If Americans are actually pretty consistent about their desire for privacy, continuing breaches and lapses will likely raise hackles and drive social networkers to look for options elsewhere. In a constantly evolving digital landscape, there’s no reason to think that something even better isn’t just around the corner.  At which point, much like the friend you stop sharing personal stories with because she just can’t keep them to herself, Facebook will find itself with no secrets to share.