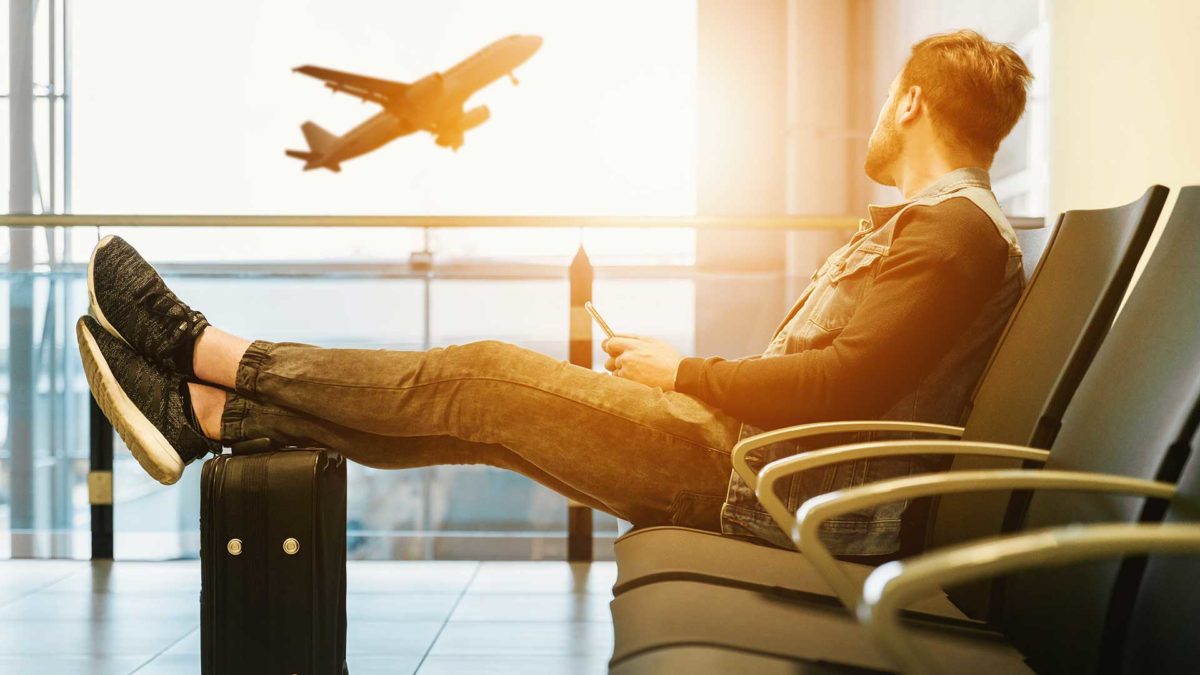 Exhibit A: The guy sitting next to me at the airport right now.

He’s trying to pick up the girl he’s sitting next to (note: it’s 7:49 a.m. so he better have some pretty compelling content for this tactic to work).

Let’s listen on as he woos his unsuspecting victim, err, “customer”: