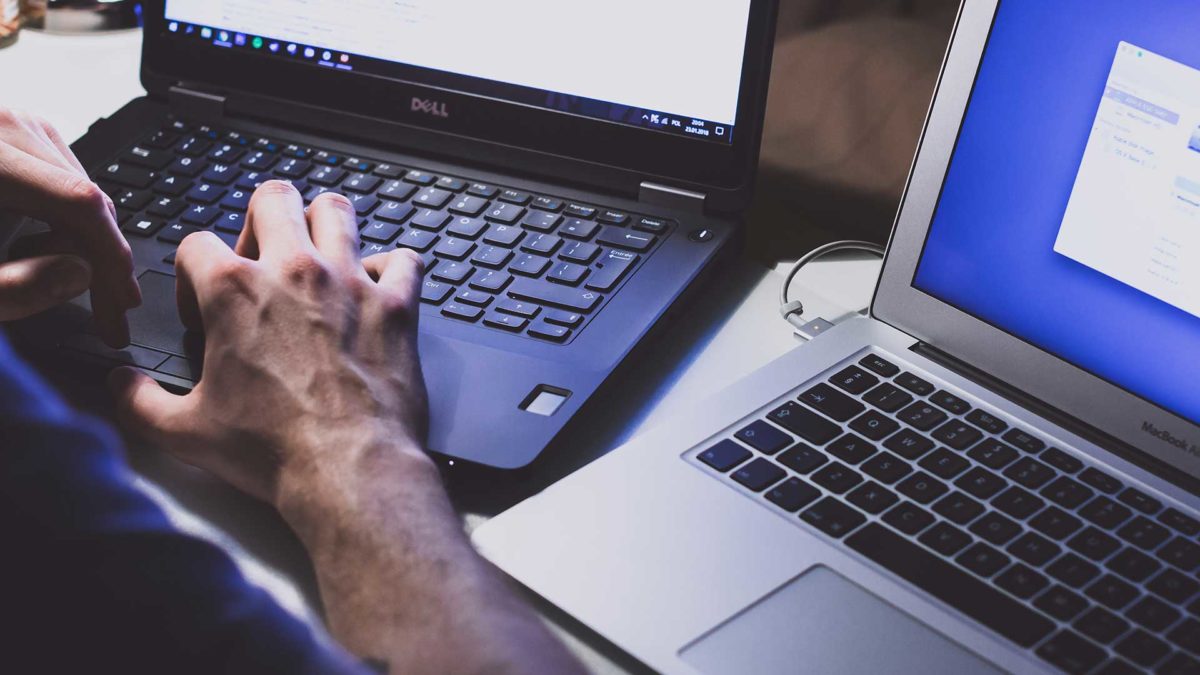 Yesterday’s New York Times featured an article on content/information sharing on the Web. The gist of it was that a number of traditional media outlets-that also share their content online-are beginning to resent the fact that popular blogs and content aggregation sites (like The Huffington Post) are excerpting their best content, thereby drawing away visitors and, as a result, ad dollars.

In the old world (or more recent Internet past), people were happy to be linked to-after all, someone else with a loyal audience was directing their loyal readers to your site, and the hope was that they would become your loyal readers too. Share and share alike-the best content would ultimately win.

Why should major media outlets think it’s fair when other sites waltz in and benefit from their hard work? If someone else is profiting from your content, it’s hard to see that as “fair use.” You can be sure Nike or Apple wouldn’t sit back as someone stole their best work. Why should a company whose product is information?

Which is why, according to that NYT article, some media outlets are returning to their subscriber models, limiting access to content, and making it more and more difficult for anyone other than those who pay to access information.

But here’s the problem. Information is a whole lot more complicated and diffuse than an iPod or a pair of running shoes. No one has a lock on most pieces of information or news. People have become accustomed to a world where they don’t have to pay for content, which means they aren’t going to be easily persuaded to go back to a subscriber model. In the age of the Internet, the reality is that if you can’t find a story one place, you can probably find it somewhere else. Maybe it won’t be as well written and maybe it will be more “truthy” than truthful, but that’s okay.

Sure, there will still be a self-selecting audience that is concerned enough with the value of certain sources that they will be willing to pay, but these people will be few and far between. And they’ll become even rarer as older audiences who spent much of their lives paying for news are replaced by people who have never known what it means to pay for any kind of content.

Even worse for mainstream media, these consumers are learning to be just as comfortable getting what they consider reliable information from businesses, bloggers and other sources that would have been considered unreliable not too long ago.

So here’s the deal: Yes, I appreciate the level of information that my favorite media outlets (the NYT, WSJ, etc.) give me and in an ideal world, their content would be valued by everyone. Yes, I’d even be willing to pay for them because I really care. But who cares? I’m in the minority.

The reality is that there is no returning to the pay-for-content model. There’s too much free stuff out there. Those advertising dollars aren’t coming back. Furthermore, even those upstarts like The Huffington Post, which are seen as stealing dollars from mainstream media, are at risk. Why? Because more and more advertisers are realizing that they don’t need the New York Times or The Huffington Post-they can just hire the journalists to write targeted content for the very audiences they are currently trying to reach on others’ sites.

So get over it mainstream media: it’s time for a new business model.