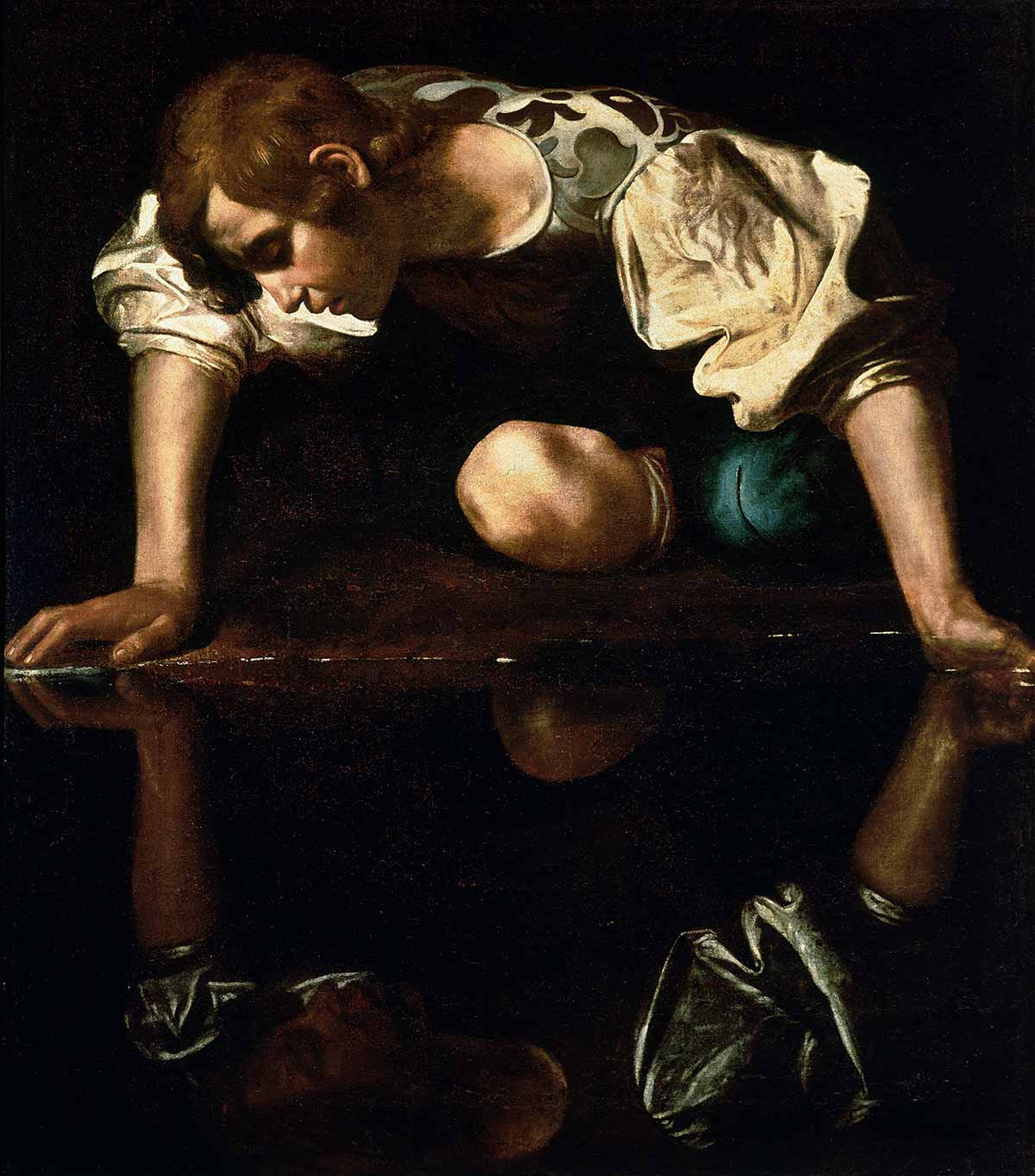 I’m a really big fan of silence. Time to think. Sometimes I take long walks without my iPod. I like to read books and newspapers and magazines. That said, I also spend a large amount of time online, reading blogs, connecting with people, checking in with social media, and generally doing all those things that are considered the flip side of an introspective life.

Maybe that’s why I tend to think of myself as having a fairly clear-headed perspective on the latest new media-I don’t get caught up in the frenzy, but I also am curious about what’s going and like to be tuned in. So when I got an email from a friend last year asking me to join Facebook, I thought, I’m way too old, and then I thought, Actually, I might as well check it out, you never know…

In those first blissful months on Facebook, I was totally entertained and truly social. I connected with people I hadn’t spoken to since elementary school (Matt? Works in advertising, not married, lives in Williamsburg, regularly posts amusingly clever status updates), students I used to teach (Graham? Had him in class when he was 16, now he’s a grown up 20-something, posts ridiculous pictures of himself with cute girls, is generally endearing), and friends I’d lost touch with since college (Phoebe? My Spanish class buddy, who, it turns out, kept at it, moved to Spain and now lives with an adorable Spaniard). I was really feeling the social network.

And then it all started to change. I friended a guy from college who I wasn’t super close to then, but who was always nice and interesting. This is the same guy who was also tapped right after college to be the president of a major national environmental group. Cool, right? But then he started posting links to his articles, his speaking engagements, his organizations, and his latest brilliant ideas. His status updates always told what exotic city he was traveling to next or what great event he would be attending. I began to get the feeling that this wasn’t in the interest of promoting friendship and exchange, but rather to get me to ask, “Why are you going to Berlin/Tokyo/Chicago?” Oh, because you-and your ideas-are brilliant?

Suddenly, a line had been crossed. Around that same time, I started reading lots-and I mean lots-of articles, blog posts, etc. on the wonders of social media. Facebook. The new marketing tool. And more and more people started flocking to Facebook. Sure, many were just normal people looking to reconnect with their junior high school boyfriend, to find out who has kids, and all that other good stuff, but others were networkers, marketers, those business-savvy types who saw the potential for self-promotion. My status updates weren’t so entertaining to read anymore. It was beginning to feel like that guy who can only talk about himself and his work had crashed my party. And that’s the kind of party you end up leaving. Who wants to play captive audience to a bunch of self-involved narcissists?

Does that mean my brief love affair with Facebook has come to an end? Not exactly, since I can’t really blame Facebook for its users’ bad behavior. But it does make me take the whole social-media-is-the-best-marketing-tool-ever thing with a grain of salt. Yes, it’s lovely to have access to vast networks of tuned-in people, but if you’re going to abuse the trust they’ve granted by letting you into their social network, it’s not much different from much-lamented interruption marketing. And worst of all, you’re not only taking down your company’s brand, but you’re taking your personal brand down with you.

So feel free to tell me all about your professional exploits on LinkedIn-that’s what it’s for. But Facebook? Anyone up for a game of Scrabulous?