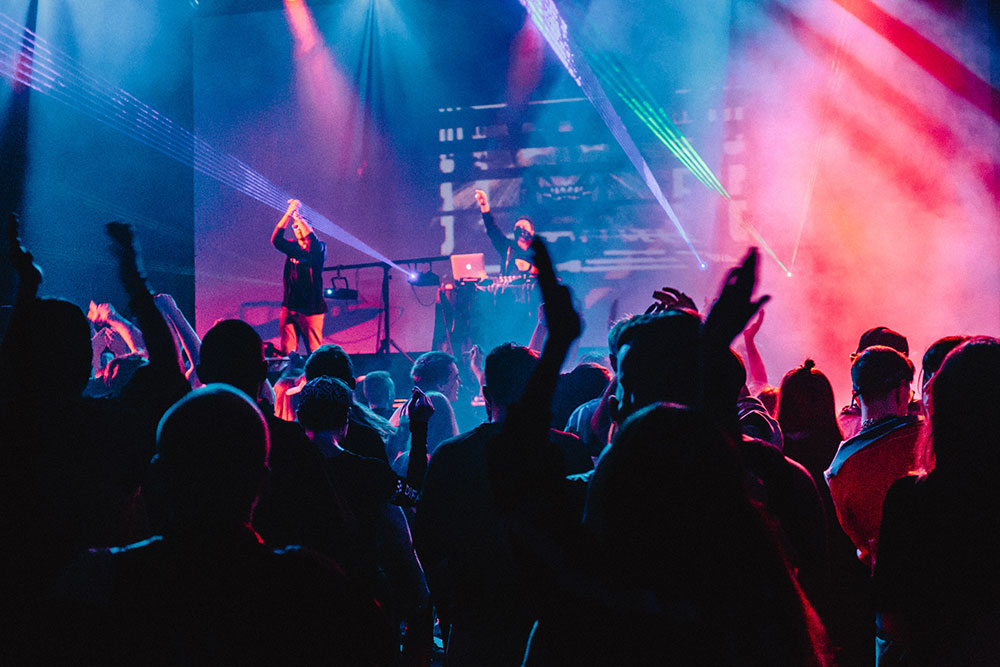 The Weirdest Place to Find a Sales Lead

You should always be on the lookout for qualified sales leads. Even, apparently, in the ladies' room.

Successful salespeople know which bushes to beat to rustle up the best sales leads. Really successful salespeople never stop beating the bushes. Regardless of where they are and what they’re doing, there’s a little voice in the back of their heads that always asks the same question: Could this be a selling opportunity? We asked CEOs to tell us about the most unusual places they have found great sales leads. As it turned out, all of our favorite examples came from women. Ladies, you are relentless. Bravo!

In the ladies room. “The weirdest place I ever got a sales lead is in a bathroom stall,” says Sotiria Krikelis, founder of Relax Missy in New York City, which sells fashionable and foldable ballet flats. Krikelis, in fact, was one of several female CEOs who told us about fruitful ladies’ room encounters. “I was in an airport and went to the ladies’ room while talking on the cell phone,” she says. “The lady in the next stall heard me and when I hung up, she told me her friend has a store in California that would love to order. It was great for me! But, weird how it was in the bathroom and couldn’t wait while we were washing our hands.” Krikelis, who has a full time job in addition to her company, had to sneak in a call while at work to follow up on the lead. Naturally, she headed to the ladies’ room.

The lesson: Multi-tasking pays off, even in very inappropriate situations.

At a Jonas Brothers concert. Felicia Hatcher, owner of Feverish Ice Cream Trucks in Miami is a walking advertisement for her business, which puts a cool, updated spin on traditional ice cream trucks. “I wear these shirts with funny sayings about my business on the back such as, ‘It’s like an explosion in your mouth’,” she says. At a Jonas Brothers concert, she happened to be standing in front of a top executive at a local arena, who made a comment about her shirt. “We started up an interesting conversation about ice cream and unique ice cream trucks,” she says. “He ended up booking an event for his daughter’s birthday party and we are now talking about us handling all the ice cream sales at his arena.”

The lesson: Never underestimate the power of a provocative advertisement.

At a wedding. Darrah Brustein, a partner at MJT Group in San Diego, was attending an out of town wedding and having lunch with a group of friends at a large restaurant. “As we were trying to pay the bill in this 300-seat restaurant, all of their computers went down and they couldn’t accept any payments,” says Brustein. “I work in credit card processing, so I got up, talked to one of the people who worked there who was in a panic, and gave him some advice on calling in the orders to their processor.” After dealing with the problem, the employee slipped Brustein his card and asked her to call him the following week. “He’s now one of my best clients,” she says.

The lesson: Your competition’s misfortune may be your biggest opportunity.

While getting tattooed. Leslie Haywood, founder of Charmed Life Products in Charleston, South Carolina, had just received the first shipment of her new product, Grill Charms, a grilling accessory that’s inserted into meat. Haywood was diagnosed with breast cancer during the start up phase of her company and was literally in the middle of a final procedure for breast reconstruction, which involved tattooing. The technician, trying to distract Haywood from the discomfort, asked how her business was doing. Haywood responded with a sales pitch: she jumped off the table, still half dressed, and pulled a set of Grill Charms out of her purse. “By the time she was done waving her buzzing magic wand all over my new girl parts, she said ‘I need five!’ I have never had to make a sale topless before or since, but obviously I’m not opposed to it,” says Haywood.

The lesson: Unbridled enthusiasm for your product or service pays off. So does naked selling.

After a bar fight. Gretel Going, a partner at Channel V Media, a New York City-based media and marketing firm, was at a bar in Newport, Rhode Island, over Labor Day and overheard another patron boasting about the money to be made in pharmaceuticals. “This set me off for one reason or another,” says Going, who has background in neuroscience and has some strong feeling about big pharma. “¨”A heated debate ensued, voices were raised, a crowd formed, and speech was slurred,” she says. When the dust settled, “my unsuspecting victim asked me what I do, and we ended up hugging it out. [He] gave me his card and asked me to give him a critique of his online presence and what we might do for it from a marketing standpoint.”

The lesson: It is better to be feared than to be loved. And it’s best to be memorable.