Silicon Valley tech company, Zoove and its flagship product StarStar were well past the start-up phase, having recently secured $15 million in Series E funding. They were looking to sell within two years, but weren’t actively involved in public relations. They weren’t in media conversations and were virtually unknown to VCs, analysts and other influential figures.

Their business concept was simple: they owned every known ** phone number in the U.S. Brands could create custom numbers—such as **NFL—which their audiences could call to seamlessly download apps, discounts, or any other content. But their positioning was convoluted, making it difficult for new prospects to understand the value without a guided demo and complex sales process. 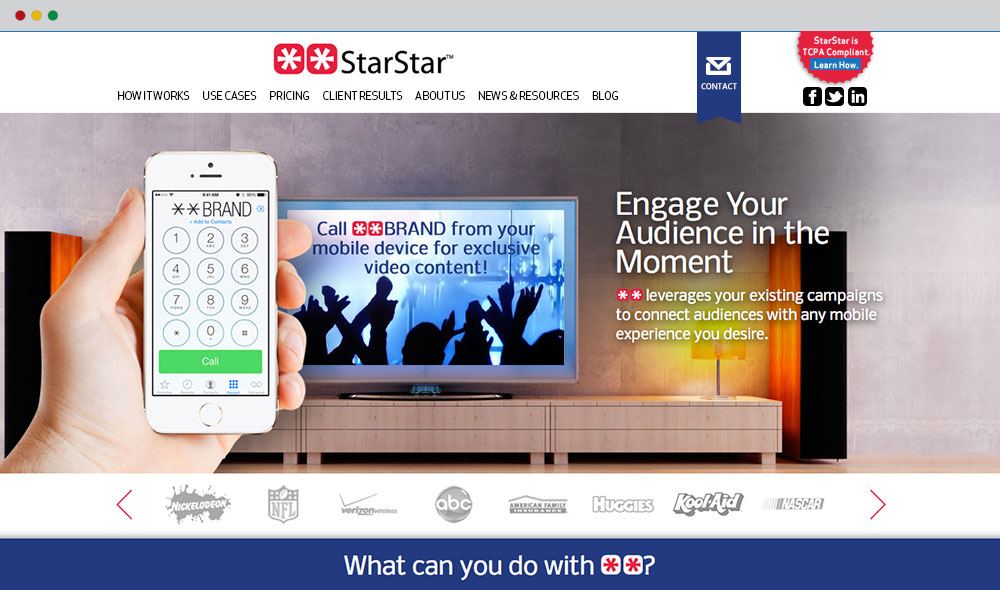 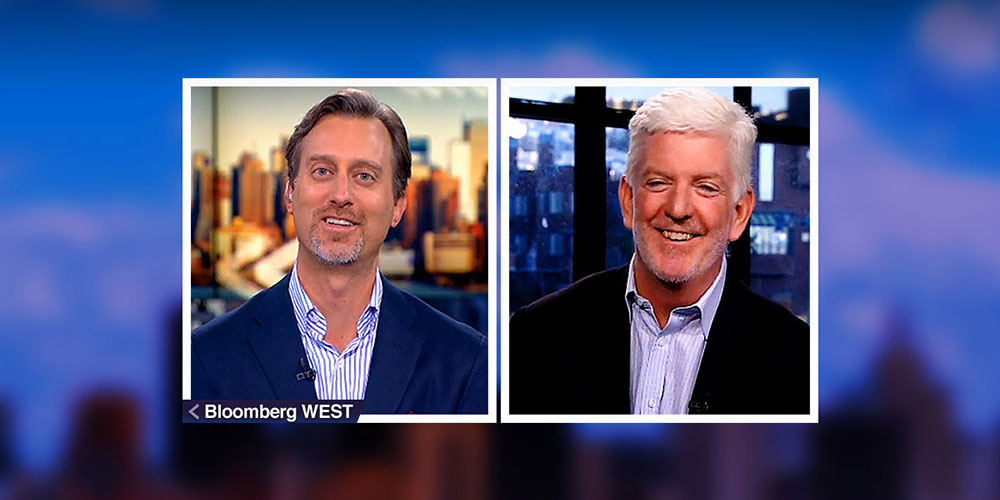 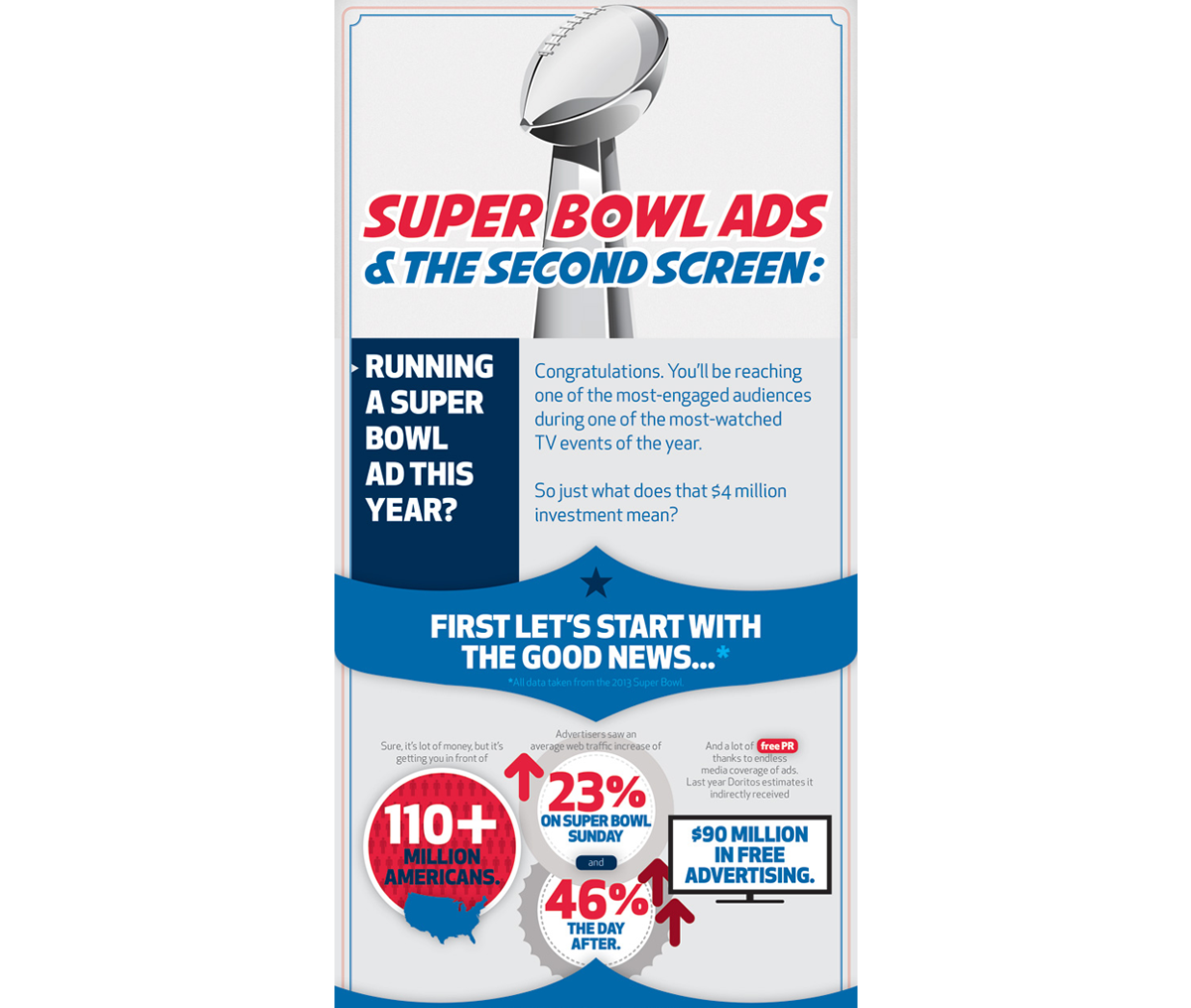 Own the conversation, don’t just join it.

Learn how we transform companies into market leaders by changing the way they position themselves in the media and among key audiences.

Why we collect your information.

This form collects your name and email so we can contact you to assess our service would be beneficial for your company. Please read our Privacy Policy to understand how we protect and manage your data.

Explore More of Our Work