We specialize in transforming visionary companies into the mainstream consciousness.

We’ve made a name for ourselves by repeatedly breaking international companies into the U.S. market, rising to the top of conversations in crowded industries, and working with established companies to revive interest and demand for products that never got the exposure they needed to gain market adoption.

As an agency, we’re continually refining our craft so that we can replicate what we do over and over again, using both traditional and emerging tools. We’ve developed competencies in technolgy, retail, consumer products, hospitality, media, advertising, finance, employment, and beyond. 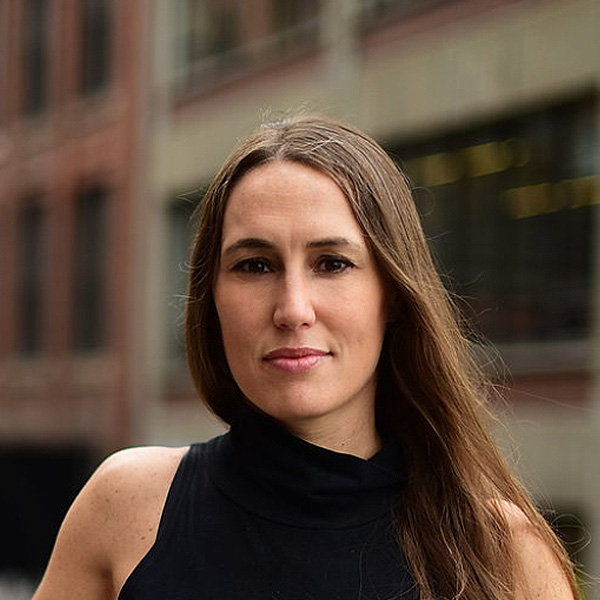 Gretel has spent the last 15 years working with companies across industries, including media, advertising, retail, food & beverage, technology and others.

From 2012 to 2014 she led the communications strategy that would ultimately result in Maxymiser’s acquisition by Oracle.

Gretel has additionally built the public-facing profiles for numerous C-Suite executives, helping them to own key conversations in their industries — from green technology’s effects local communities and the environment to Artificial Intelligence’s place in the workplace of the future.

Since co-founding the company in 2008, Gretel has led programs for over 50 clients, including Gotham Greens, TalentSky, Cadwalader, Albert, Everseen, Audience Entertainment, Player’s Against Concussions, Innovid, Maxymiser, and many more. 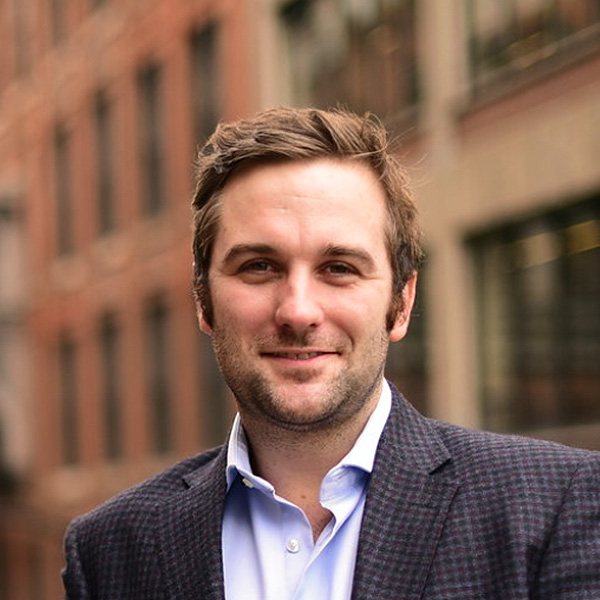 Kieran brings over 12 years of business, finance and management
consulting experience to Channel V Media, where he leads the firm’s media and analyst relations practice.

Kieran has an acute understanding of complex business stories, and how media and analyst relations directly influence corporate goals, stock prices, and investor relations. He is often included in Board of Advisor and Advisory Board Meetings, and informs venture capitalist firms’ understanding of the industries he works in.

Kieran was instrumental in bringing Ireland-based Everseen to the U.S. market through a year-long media and analyst campaign to establish the company as Amazon’s number one competitor in the race toward checkout-free store technology. 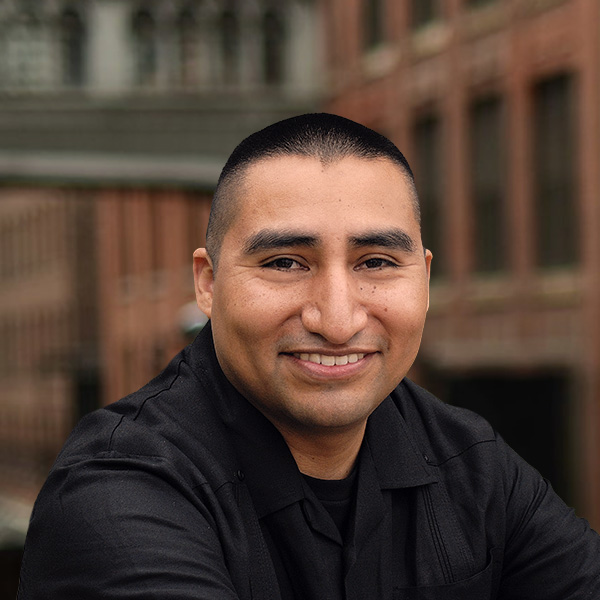 Cesar Cruz is a long-time graphic designer who made his initial foray into the creative world via magazine design well over a decade ago. Cesar’s rich design background gives him a rare understanding of the relationship between text and imagery, and how the two can come together to create stunning brands. His design know-how is rivaled only by his ability to program and code the digital projects he dreams up.

He oversees — and is very often involved in the creation of — every single piece of work that comes out of Channel V Media. This expertise benefits brands looking to create identities that can extend across multiple channels, online or off. Pairing thoughtful aesthetics with skilled development, he guarantees that clients’ projects look great and meet campaign objectives. 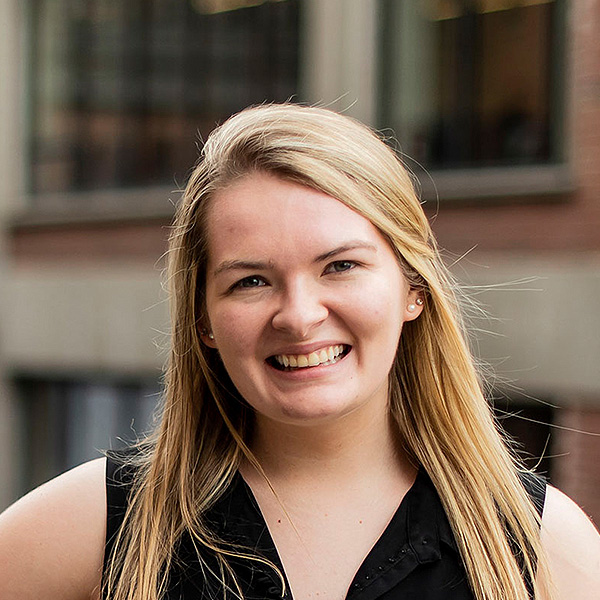 Victoria oversees and executes on Channel V Media client accounts with a focus on day-to-day management and media relations activities. She is skilled at securing press coverage, analyst meetings, and speaking and awards opportunities, as well as thought leadership writing and social media management.

Victoria’s strong media relationships across various trade and mainstream outlets in the technology, advertising, retail and business verticals — along with her tenacious pitching efforts—have resulted in notable client coverage in outlets such as USA Today, Reuters, Forbes, Advertising Age and Adweek among other leading publications.

In previous agency roles, Victoria supported a variety of accounts in the technology space including Fujitsu, Acxiom, IEEE and Penton as well as those in the consumer space including AVON and Trusted Media Brands Inc. (formerly Reader’s Digest). One of the most memorable campaigns Victoria supported was the Inmarsat-5 F4 communications satellite launch aboard the SpaceX Falcon 9. 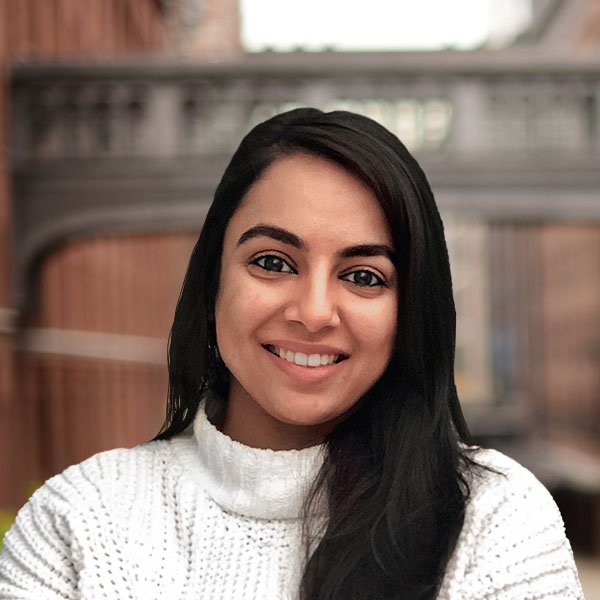