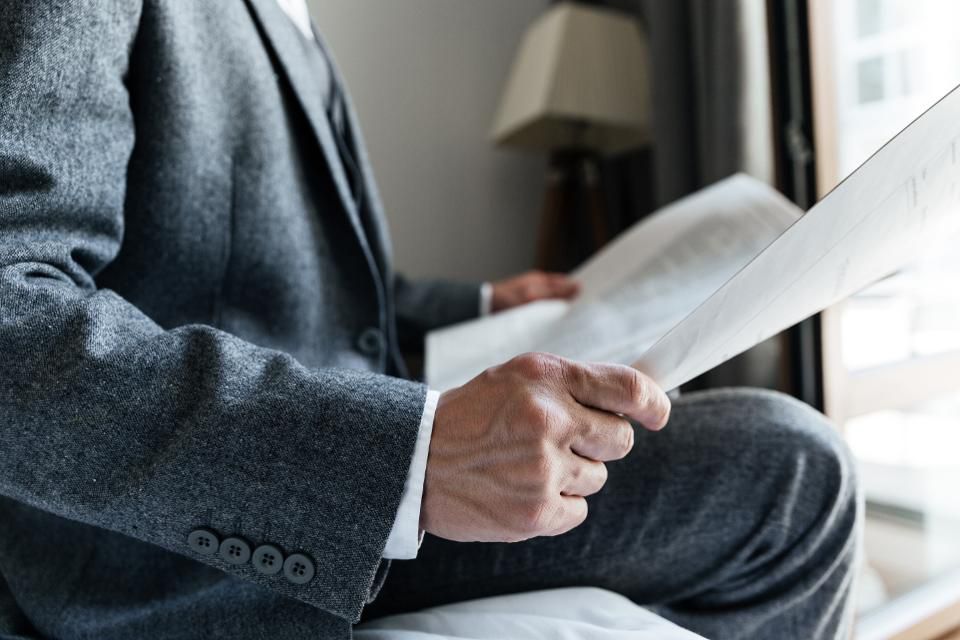 This article was written by Channel V Media‘s Gretel Going and originally appeared in Forbes.

The Russians have certainly secured a lot of air time in U.S. media recently, but what does it look like for an American company trying to break into Russian media?

Despite political tensions between our governments, there are several U.S. companies thriving in Russia, and several others looking to establish their names there. As with navigating the media in any foreign country, there are certain nuances and best practices companies need to know before competing with the locals for coverage.

I recently got a crash course in Russian media when I attended the International PR Network’s annual meeting in Moscow. While there, I sat down with PR Partner, one of Moscow’s PR firms, to discuss the Russian media landscape and what it takes to get clients’ stories covered.

There are, surprisingly, a lot of similarities between Russian and American media, including the fact that Russian media prefers stories with a Russian focus rather than an international one. It’s the differences, however, that U.S. companies should familiarize themselves with before attempting to break into Russian media:

The Russian press is not free press (but it’s freer than many Americans assume). Contrary to popular belief, not all Russian media is state-owned. Not even most of it is. There are 80,134 total press outlets and most of them are privately owned. But being private doesn’t entitle them to say whatever they want. The Russian government has imposed limitations on what outlets can legally publish. The good news is that these limitations primarily concern political topics and don’t usually affect business news and articles, nor interfere with most companies’ PR strategies.

Russian journalists are burnt out on meetings, interviews and press conferences. This statement likely describes journalists across the world, but Russian PR firms are inventing creative workarounds to get their clients in front of their increasingly less available media. PR Partner, for instance, recently hosted a “speed dating” event, where 10 business firms met with 10 journalists for five minutes each. In less than the one-hour time frame that a journalist might typically spend speaking with a single company, each journalist got to learn about 10. According to Anna Zagumennaya, the firm’s event director, each journalist was interested in at least six of the 10 companies they met with and followed up in detail after the event.

LinkedIn isn’t available in Russia. LinkedIn is blocked in Russia and has been since November 2016, when the company refused to meet Russia’s requirement of storing Russian users’ personal data on servers within the country. One day, LinkedIn worked, the next day it didn’t. While it’s still possible to use VPN and anonymizers to get access to LinkedIn in Russia, Facebook and local social networks continue to be more popular than LinkedIn for networking, so this hasn’t affected Russian PR firms as greatly as a LinkedIn shutdown would in the U.S.

Want a reporter’s contact information? You’ll have to do some digging. In the U.S., we have access to media databases like Cision to give us quick access to information about reporters, including the topics they cover and even their preferred methods of being pitched. In Russia, they don’t have a regularly updated media database, so PR firms must manually create and update their own internal databases over time.

Russian media ratings measure how a brand or person is covered. For Russian PR professionals, getting their B2B business clients into a big-name media outlet is only half the battle. The other half is getting a high media index ranking from Russia’s media indexes. One index in particular, Medialogia, doesn’t just rank a media outlet’s influence; it ranks how people and brands are covered in those outlets, on a scale of -1000 to +1000. A high media index ranking is earned if the company, person or brand is mentioned in a positive context, multiple times, in one of the more widely-read outlets. Other factors taken into consideration are the size of the article, whether the subject plays a primary or secondary role in it, the number of reprints of the issue, release date, and, as of January 2017, the article’s social media likes and shares.

Facebook is an appropriate medium for pitching reporters. No one uses Twitter. Facebook serves dual purposes for PR professionals. It’s not just where they get updates from friends and family; it’s also where they research and even pitch journalists. In the U.S., we might add friendly journalists on Facebook, but we certainly don’t pitch them there — with much luck, anyway. And while Twitter works in Russia, it’s not a popular social networking tool, and, therefore, not a popular PR channel.

Forbes Agency Council is an invitation-only community for executives in successful public relations, media strategy, creative and advertising agencies. Do I qualify?

Russian journalists and PR firms are very collaborative in the writing process. Often, rather than sending a pitch about their clients, Russian PR firms will send journalists the complete text of an article they envision about their client. If the journalist likes it, she or he will publish it — with edits or as is — under their own byline. The upside is that the PR firm can get all of its client’s talking points in the article. The downside is that there’s no guarantee the journalist will run it. However, Daria Odintsova, PR Partner’s development director, emphasized the fact that Russian clients “seek out PR firms for their creative ideas and story angles, not just for facilitating publication of their own news.” This is important in the U.S. as well, but not all companies are savvy enough to proactively seek it out.

Brands watch the news closely for newsjacking opportunities. Brands are always on the lookout for news — ranging from sensitive political moments (like the leaked Panama Papers) to playful lifestyle trends (like Pokémon) — that they can use for quick turnaround marketing campaigns. For example, when Prime Minister Dmitry Medvedev jokingly said during a press conference that Americanos aren’t politically correct and someone suggested the coffee drink should be renamed the “Rusiano,” local Moscow cafes and even Burger King locations immediately ran campaigns publicizing the new Rusianos on their menus. Not only do these campaigns win with customers, they win brands media coverage.

Ultimately, the things that make Russian media difficult to master also make their media (and PR professionals) stronger than I’d previously realized. For U.S. companies entering Russia, the bigger challenges might be complying with the type of strict privacy regulations that kept LinkedIn out and navigating ever-tightening sanctions.

Gretel is co-founder of Channel V Media, working with tech and media companies to break into new markets or gain visibility in crowded ones.