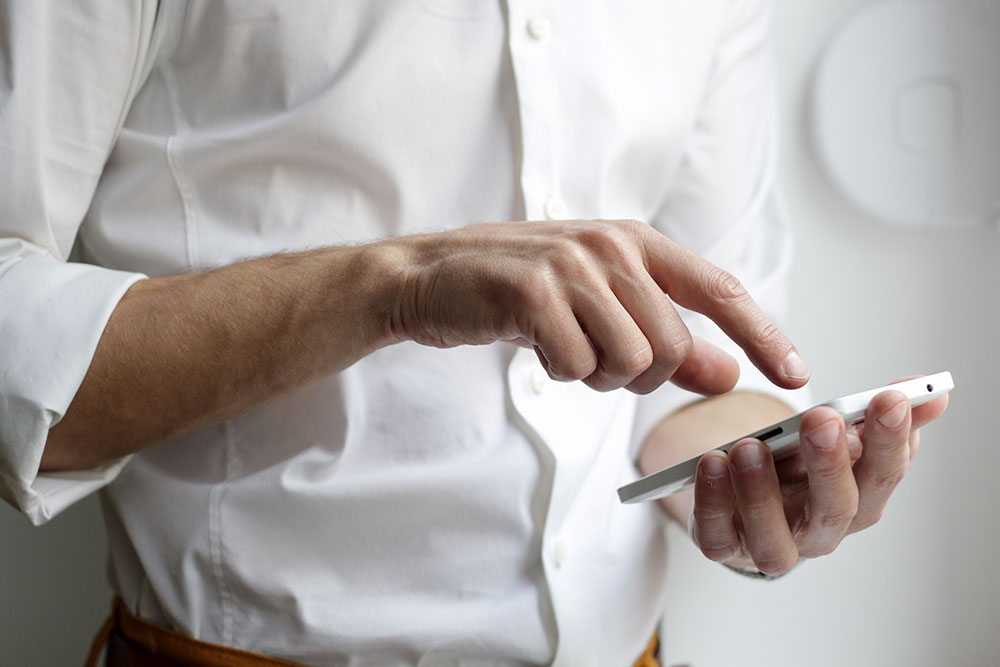 Budgeting becoming popular thanks to apps

The simplest money advice financial planners have extolled for years, but which surveys show many Americans do not follow, may finally be starting to stick thanks to the ease of smartphones, according to data out this month from Nielsen.

Smartphones have made it easier than ever for people to track their lives, with apps giving access to an exciting amount of personal data, from how high our heart rate got on our morning run to the number of calories we consumed at lunch and even the details behind our sleeping patterns.

Phones are also giving people more insights than ever into their financial habits, thanks to banking and budgeting apps that provide immediate updates to account balances, spending trends and progress toward financial goals. And for a small group of heavy users, being able to constantly view all that data about their spending and saving may even be turning them into better money managers, the Nielsen data show.

A third of Millennials have never had a credit card

Budgeting app companies say their data backs this up. At LearnVest, a platform that provides budgeting tools and financial planning both online and in an app, the most active app users log on more than twice a day, says founder and CEO Alexa von Tobel. LearnVest has about 150,000 active app users. Activity spikes in the morning and at night, as well as on weekends. People who log on more often also tend to set up more financial goals and opt for LearnVest’s paid financial plans. Users with a plan pay down debt three times faster than those without one and contribute 41% more on average to retirement accounts, von Tobel says.

“Once you’re in a stronger place, our active users are setting more and more goals because they’re having more fun tracking goals,” she says. “They end up saving more and they become better money managers because once you start hitting goals, it’s positive reinforcement and it starts to feel addictive.”

As of the third quarter of 2014, nearly 44% of smartphone owners said they use their phones to bank, and that number jumps to nearly 60% for 25-35 year-olds, according to Nielsen data. In the most recent survey, more than a third of mobile bankers who also budget said they strongly agree that budgeting apps are a necessity for tracking their expenses. The most popular reason given for using budgeting apps was because they save time and because people like that the apps automatically track their habits, usually by linking with bank accounts and pulling in transaction data.

Level Money users are usually checking in almost once a day, says CEO Jake Fuentes. Level Money doesn’t let users set up specific budgets but tracks daily, weekly and monthly spending. It also lets users set up “trackers” for specific merchants or categories, which let them know how much they’re spending at that merchant. Fuentes says that about 60% of people who set up these trackers start to spend less in those categories. The app has about 800,000 downloads but the company declined to disclose how many users are active.

“It’s just as much about delivering confidence as it is about changing behavior,” he says, citing the fact that users continue using the Level Money over time. “People come back. If it’s not useful for them, people wouldn’t come back.”

People who use budget apps frequently, checking in at least once a day, say the tools have made them less likely to overspend. Alex Carruth, 28, who lives in Denver with his wife and three kids, switched to using Level Money from Mint about eight months ago. He says he logs in several times a day to check in on his spending and likes the app for its simplicity — rather than creating budgets the app categorizes expenses based on whether they’re fixed or variable, your monthly rent vs. coffee for example, and displays pie graphs that tell users how much money they have left to spend by day, week and month.

“It’s fun to see the progress of what’s happening,” Carruth says, adding that he’s become more willing to cut back on extras like ice cream at the grocery store in order to save for other priorities. “When I have $200 left (at the end of the month) I’m thinking sweet, this is awesome. Let’s throw that toward student loans.”

Mobile bankers say they are signing up for budgeting apps, and sticking with them, simply because the apps are easy, accessible with just the tap of a thumb wherever they might be. Some are even opting to only use the app version of a program that also offers a Web interface. At Mint, 40% of users are mobile only, the company says.

“I’m hardly ever with my computer all the time and I don’t have Wi-Fi all the time,” says Maddie Hayes, a 20 year-old sophomore at Oklahoma State University in Stillwater, Okla. She started using an app called EveryDollar in March, which was started by television personality and financial author Dave Ramsey. She has since stopped having to ask her mom for help covering expenses and is saving more of her money from a nannying job.

“I feel like I have more money every day because I feel more responsible,” she says.

Gretel Going, 35, who runs her own public relations company and a jewelry business in Manhattan, started using the app version of Mint six months ago and says checking the app has become part of her morning routine when she gets to work.

“It’s a habitual thing,” she says. “I like seeing all the little transactions. I just went to a deli and spent $9.63 and it was cash and I was like, oh good I get to record that. I’m still standing there waiting for my change and I’m recording it.”

LearnVest encourages users to place the app on their phone screen next to another app they check frequently, such as Instagram or Facebook, so that opening up your budget for a minute becomes just as ingrained in your daily habits as scrolling through the photos your friends are posting. Von Tobel calls it a micro habit, a small change that helps keep your money front of mind.

“It gives you insights that you never had before and it makes you more aware of problems,” she says. “Money then becomes something that’s really fun and you engage with because it’s not a source of enormous stress.”