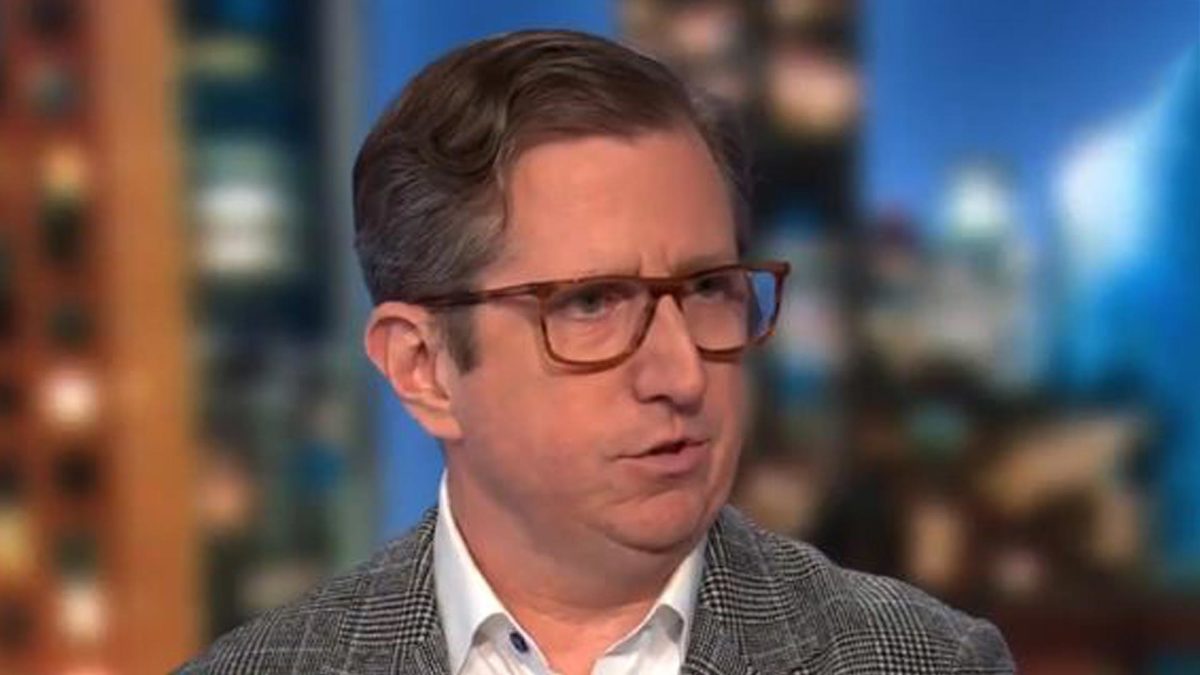 Yesterday I had a lovely lunch with Jim McCarthy of Counterpoint Strategies. He’s a fairly recent transplant to NYC from DC, which mostly only reveals itself in his unwillingness to jaywalk — I put him in the path of oncoming truck with my cavalier approach to street-crossing, and I think he chose to graciously hide his discomfiture. Always the gentleman.

Jim’s really interesting because while he’s in PR, he has a little bit different approach from the rest of us. While most of us publicists are busy pandering to the press in our efforts to get coverage for our clients, Jim is all about taking reporters on and holding them accountable for what they write. Sort of a one man Media Accountability Office. Okay, so it’s not exactly like he does this out of the goodness of his heart-he gets hired by companies to monitor media and journalists for biases, inaccuracies or less-than-whole-truth reporting about them. (Thus the name, Counterpoint. Get it?) And I have to say that much as I’m not particularly concerned with the well-being of companies that sometimes make dubious decisions and deserve some unflattering coverage, I’m a huge fan of the fact that Jim holds journalists accountable for what they write. Because though today that inaccuracy might be about a major oil company or a hedge fund, tomorrow (or a few years ago) it might be about WMD or the handling of terror suspects or other major political and social issues that affect all of us. You can’t rub your hands with glee when the media repeats a half-truth or untruth about Sarah Palin and then turn around and feel outraged when they do the same about Barack Obama.

The truth is that other than the work of a few small sites and organizations (e.g. FactCheck.org), the media often go unchecked in what they report. And even if a retraction or correction is printed later, the story’s out there and it has legs. (There are still people who believe that Iraq was behind 9/11.) Jim brought up the “anonymous sources” (hedge-fund managers) who exploited reporters to create public doubt about the stability of Bear Stearns, eventually leading to its collapse. While those hedge-fund managers should be held to account, no one forced reporters to take their quotes and publish them. And why were these sources given the protection of anonymity? If there was validity to what they were saying shouldn’t they have been willing to speak openly about it?

All this is not to say that journalists are inherently sloppy, careless or ill-informed, but it is to say that even just a few bad stories can have a profoundly damaging effect-whether on an individual business or institution or on the public as a whole. And when even just a few stories are wrong, they cast doubt on all journalism. Maybe that’s why a majority of Americans say they don’t trust media.

What’s the answer? Fewer anonymous sources? More journalists calling out those within their own ranks who give their profession a bad name? More Jim McCarthys? I’m not sure, but it’s not good for anyone when the media-a key check-and-balance within our society-have lost their credibility.