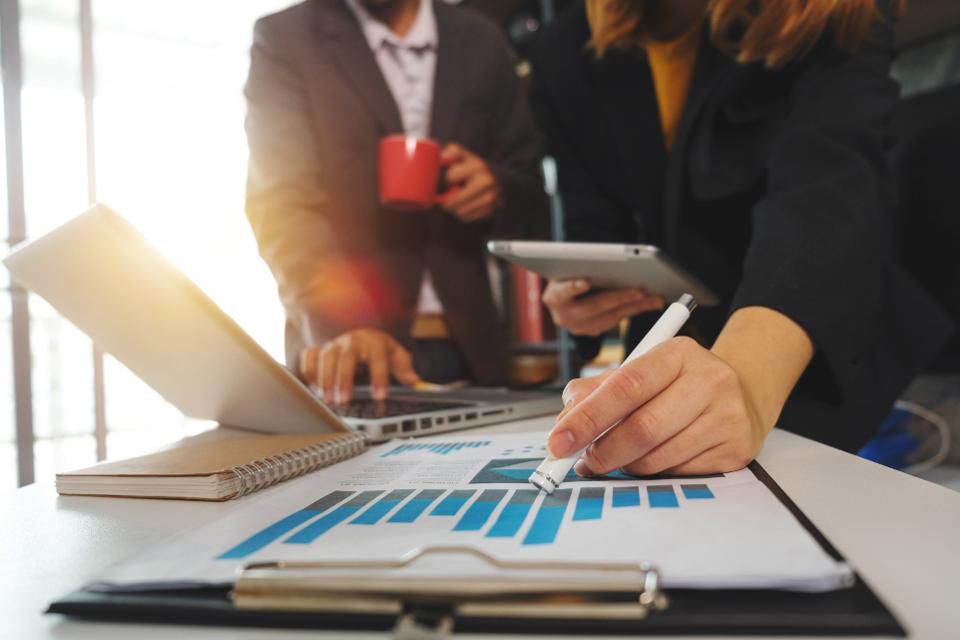 Had you asked any startup founder what their exit strategy was just a few years ago, most would have shared their dreams of taking their companies public. But recently, this dream has shifted, and getting on the radar of companies like Amazon and/or Walmart has taken precedence over the IPO route.

One reason for companies’ changing interest is that getting acquired by either Walmart or Amazon can provide startup owners financial stability, reduced risk and exposure — not to mention, a guaranteed market for the products they’ve invested in since the company’s founding. Another is that both companies are on noticeable buying sprees, and they’re looking at emerging companies in ways they haven’t in the past.

I spoke to Richard Kestenbaum, a friend of mine and partner at Triangle Capital — a firm that specializes in a wide range of mergers, acquisitions and corporate finance transactions — about how these particular companies approach the rapidly changing business landscape by becoming more daring and open in their acquisitions. As he pointed out, they realize that not all of the companies they acquire will succeed, but they have demonstrated that being bold in the face of uncertainty is a surefire way to secure a foothold in a complex, volatile future.

This presents an entirely new way of thinking for emerging companies. IPOs are highly regulated with well-defined rules; they essentially come with a playbook for success. The rules for getting the attention of the likes of a Walmart or Amazon, on the other hand … Not so much.

So having led many clients of mine to transactions between $300 and $500 million, I’ve decided to come up with a list that will save startups a lot of time and heartache on the hit-and-miss monitoring and positioning mistakes they often make — and increase their chances of being noticed by companies like these two retail leaders.

Many startup founders build their technology or innovation with an acquisition in mind. The danger in this is that their products are never subjected to real-life applications or used by end users in the actual context. This makes it difficult to make claims about scalability or market demand. This is not an impossible route to take — especially if the product is a one-trick widget — but it’s a rough road to go down for companies looking to get the attention of Walmart or Amazon. These companies are often willing to provide operational infrastructure, but they’re going to need to know that the product fundamentally works and can scale to meet their bandwidth.

Be clear on what your market is and build your infrastructure around it.

If your goal is to become the next Jet.com, Salesforce or LinkedIn, then your product and business model must be aligned with that outcome. For instance, a technology may claim to serve Fortune 500 companies and other enterprises, but if their offering isn’t compatible with key components of known technology stacks, doesn’t scale to thousands of meet the needs of thousands of users, and they’ve hired a junior sales team to woo seasoned decision makers into adopting their offering, they’re never going to get there.

Know what type of acquisition you want and be selective.

There’s no lack of enterprise companies telling startup CEOs that they’re potentially interested in buying them, and there’s no lack of startups that fall for it every time. Most of these discussions end up wasting a lot of time for the company looking to get acquired and result in a lot of free consulting for the company on the other end. Even worse, many startups end up unnecessarily shifting their strategic direction once they realize they haven’t been “selected.” In short, know what you’re looking for and don’t waste your time trying to get on everyone’s radar. If they’re really interested, the conversation looks a lot more like due diligence than free market research.

Concentrate on driving revenue and customers.

Both Amazon and Walmart are keen about this point. When it was acquired by Walmart for $3.3 billion, Jet.com was adding 400,000 customers monthly and had a gross merchandise volume of roughly $1 billion. Whole Foods, acquired by Amazon, had sales of $15.7 billion in 2016. Whatever a startup’s unique selling point, it’s easier to show in dollars than in a fluffy presentation.

Create or enter into strategic partnerships with other market players.

Tech and sales channels are no longer sufficient competitive advantages. You need allies who share common goals with you to open doors of opportunities, help expand your market reach and even share resources for joint ventures.

Finally, do invest in PR and marketing before you even take your company to buyers.

Investors should have encountered your brand at some point if they are to be interested in it. “A banker will have a hard time supporting your pitch if he has never heard of your product, but he can be more open to it if he has at least tried it once, or gotten recommendations or feedback from friends,” said Kestenbaum. Right or wrong, zero visibility can indicate an absence of customers or lack of passion on your part in promoting your product.

Amazon and Walmart are still on a healthy buying spree. The former bought Whole Foods for $13.7 billion while the latter acquired Bonobos for $310 million. If you want to experience and enjoy that same kind of deal, then now is the time to act — and to do it in a smart, strategic and focused manner.

Kieran Powell is the SVP of Channel V Media, handling PR and go-to-market strategy for SMBs to enterprise-level organizations.