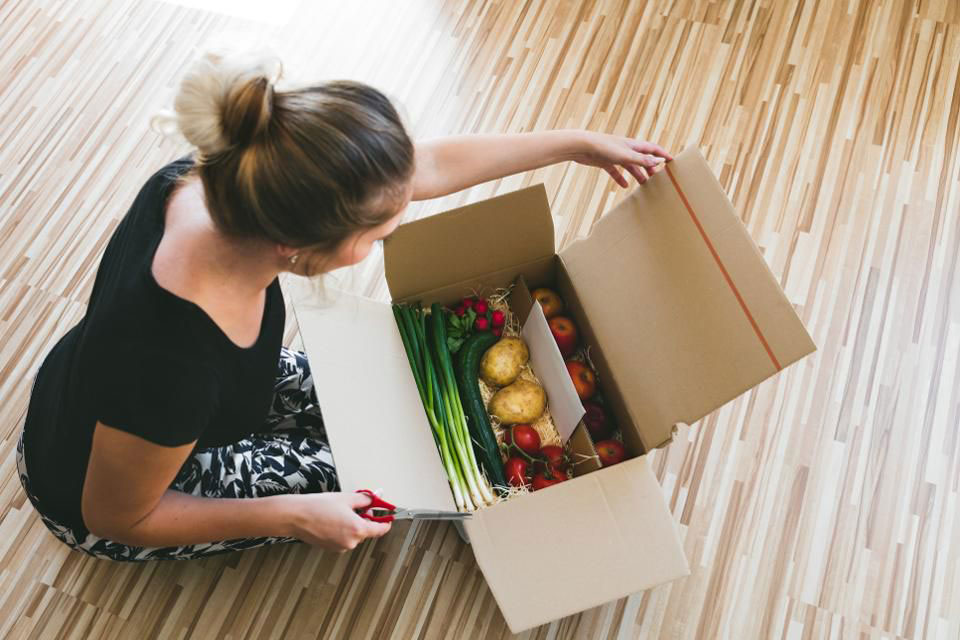 Fortune 500 companies like Target don’t make $550 million-dollar acquisitions unless they have a defined need. While news of recent acquisitions might make it seem like Target and other large retailers like Amazon are on indiscriminate spending sprees, their efforts are usually laser-focused on filling gaps. Notably, those gaps lie within their future, not current, offerings

The rush for new tech is part of an emerging trend— “self-disruption”— where companies look for opportunities to evolve or completely overturn their current ways of operating before another company beats them to it. Imagine that the taxi industry had taken a moment to self-reflect on how it could improve its offering to consumers before Uber came in and made it nearly irrelevant.

This mindset was alive when Target recently acquired Shipt, an on-demand grocery service that delivers to customers’ homes. Suddenly, the retailer is competing head-to-head with Amazon’s Whole Foods — which uses Instacart to fulfill the same need — rather than be made irrelevant by the competitor. Last June, when Amazon announced the Whole Foods acquisition, Target needed to react immediately to control an offering comparable to Instacart.

Last March at Shoptalk, a retail and e-commerce conference, I had the opportunity to hear firsthand how Shipt’s CEO Bill Smith came up with the idea for the company. He was grocery shopping with his 1-year old and newborn. Both were crying and he wanted to leave the store. Smith thought to himself, “I’m going to figure out a way to solve this. We buy everything else online, why not groceries?” Ideas don’t have to be hugely complicated or overthought — usually, the best ones are simple.

So how did Shipt achieve a valuation of $550 million? And how have tech companies’ roles in industry disruption changed?

Having worked with many industry disrupters firsthand, I’ve come up with a list of what the CEOs of these companies are doing to increase their chances of being noticed by Fortune 500 companies, the investment community and potential customers.

They’re working years ahead of the companies that will ultimately acquire them.

Shipt anticipated the need for remote grocery shopping back in 2014 — and Instacart saw it back in 2012 — well before Target and Whole Foods considered introducing the offering. Tech companies are seeing the gaps in major companies’ and retailers’ offerings before they do, making them critical components of the self-disruption process.

This focus on the future represents somewhat of a departure for technology companies. In the not-so-distant past, they focused on building better versions — or “the next generation” — of a product or service that companies like Target already had or offered, regardless of an acknowledged need. Now, these companies are focused on replacements — rather than band-aids — for current models.

This is also a shift for companies like Target, which have traditionally been slow to adapt their business models to the changing retail landscape. But with companies like Amazon moving into their turf, technology creating new demands and customer preferences, plus behaviors and expectations literally changing overnight, living in the present is no longer an option.

They’re bringing more than technology to the table.

Shipt represented a solution to Target’s established problem. Furthermore, Shipt’s technology was proven. It was being used by more than 250,000 shoppers in known retail chains such as Meijer. From an acquisition and/or media perspective, this is the perfect situation. There is no shortage of emerging tech companies on trial, and Fortune 500 retailers, venture capitalists or the media will not be impressed unless there are a significant amount of sales or users.

They’re targeting one industry at a time.

Emerging companies need to be laser-focused on who their customer is and what industry and what job function they are solving a problem for. It’s not that a company can’t serve more than one industry, but until you have a dedicated solution for one industry, don’t try to serve more than one. Decision makers in each industry will want to hear your value proposition and how you fit into their tech stack in a way that demonstrates you know their space. Otherwise, your competitor, who is positioned as a 100% fit for their industry, will speak to them in a way they want to be spoken to even if their product is half-baked.

They’re immersing themselves in their chosen industry.

CEOs who are successfully growing their market share are living and breathing the industries they serve. For a technology company, it’s not just about building tech that works — it’s about solving a very specific problem set, which means having first-hand knowledge of it from people in the field.

To further explore this, I caught up with Krystina Gustafson, content director of Shoptalk. She told me that, “There is a real thirst for knowledge among emerging technology companies. But even more so among retailers, who are proactively engaging with companies whose technologies solve a real problem. In some cases, we’re seeing brands and retailers transform into hybrid tech companies that specialize in retail.”

The distinction is crucial and not unique to the retail industry. Most industries are in a state of disruption — whether self-disruption or disruption from the outside.

Gustafson added, “We have seen that when emerging tech companies speak about the industry and provide true thought leadership, retailers are much more inclined to engage with them.”

Companies that have done all of the above invest aggressively in marketing and public relations to maximize the sales of their products or service within their chosen market before their competitors gain a foothold.

The decision of whether to be a disruptor or to embrace, build and acquire disruptive technology is not an easy one — nor is it one to be made lightly. Above all, any activities that involve disruption require consideration of the future and a willingness to reject “the way we’ve always done it.” These tasks are not easy — which is why companies that are able to do them are worth $550 million.

Kieran Powell is the SVP of Channel V Media, handling PR and go-to-market strategy for SMBs to enterprise-level organizations.