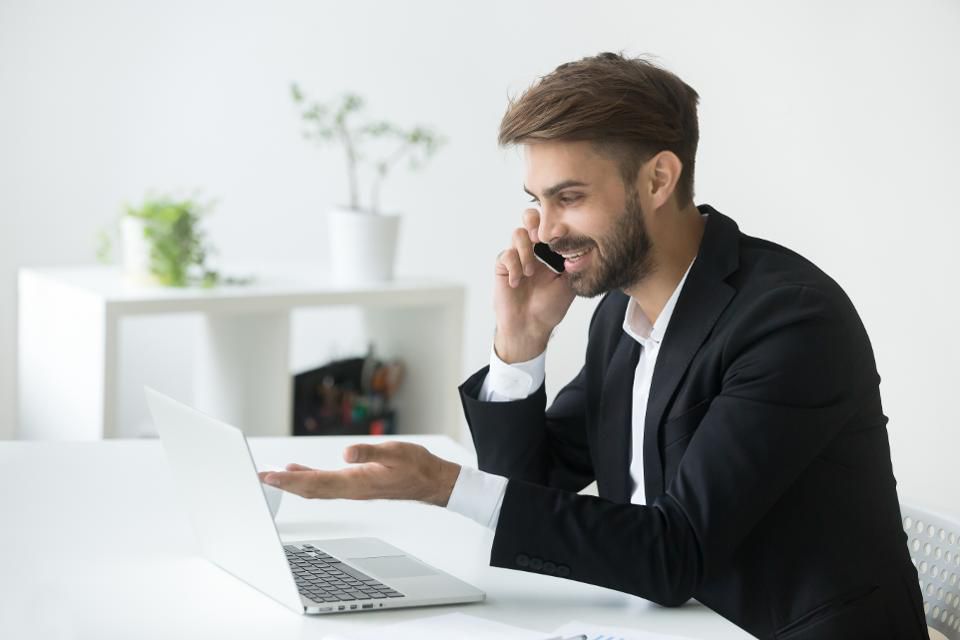 Why Retailers Should Copy Walmart [Forbes]

This article originally appeared in Forbes.

Woolworths, W.T. Grant and Co and J.C. Penney were among the top 10 retailers in the U.S. in 1970, but industry disrupters Walmart and Target — which offered more selection, faster checkout and lower prices — quickly took their place.

Today, Amazon is the largest industry disruptor, but in time, they too will be disrupted.

In order for industry incumbents to future-proof themselves in anticipation of disruptive challengers, they need to adopt an offensive, rather than defensive, strategy. By maximizing the profitability of their core business, they can fund the growth of an entirely new business model that is equipped for future demands and market dynamics. I like to call this process self-disruption.

To further investigate the idea of self-disruption, I caught up with Brad Power, partner at consulting firm FCB Partners. Brad told me that “most companies are focusing on core innovation in isolation; they’re using standard textbook approaches but are frustrated that their organizations are not moving faster or becoming bolder.”

This is not dissimilar to what I’ve seen working with retail companies, both from a financial and marketing perspective. I’ve put together some high-level thoughts on how retailers can begin self-disrupting their organizations.

Many companies’ method of innovation revolves around improvements and even disruption of existing core operations. They perform detailed profit analyses, align existing business processes with customers’ expectations, gain operational efficiencies and introduce new technologies to automate and streamline resource-intense aspects of their businesses. They improve, sometimes significantly, on what’s already there. This is core innovation, and it alone is not enough to ensure a company’s long-term survival against a disruptive challenger.

Companies must also engage in edge innovation, the act of experimenting and devising a completely new business model operated under separate leadership with the goal of delivering 10 times the returns and eventually outperforming the core business.

Walmart is an example of a retailer that other retailers need to stop watching and start copying. They are very publicly improving their core operations while using the revenue from the core to fund their edge innovation­: their internal development of Walmart.com and acquisitions such as Jet.com, Flipkart and Bonobos.

Foster a culture of innovation from the top down.

Retailers blame technology, the weather or other retailers for decreasing their revenue or ability to compete in the current landscape. All of these things are emblematic of a basic truth: The world is changing, and retailers’ organizational structures need to adapt.

Introduce a chief disruption officer to challenge every aspect of the business and work cross-functionally with human resources, operations and technology to:

Enabling the above won’t cure an organization’s problems on its own, but it will certainly help remove obstacles to change.

Learn from other markets.

Being laser-focused on one market is a good way to compete in major markets; however, this approach puts companies at risk of missing out on important lessons in other markets, especially those that are developing.

In order to compete successfully in a developing market, companies must have an ultra-low-cost model, as their consumers cannot bear any unnecessary costs. In this case, the same strategy that lets a company get past basic barriers to entry in a less developed market becomes a recipe for disrupting another, more developed market. If a company can adapt their model to compete in developing markets, they are well-equipped to disrupt industry incumbents in their own. Walmart’s experience competing against Amazon in India with Flipkart, for instance, is a good indication that it will be able to compete against Amazon globally in the e-commerce market.

Investors who purchase shares over a mutual fund, bonds or any other asset are doing so for a specific reason and have clear expectations as to how their stock should perform.

Any change in strategy that has the potential to take a company outside of its normal operations or to the edge of its knowledge is likely to worry investors­, which will naturally negatively affect the stock price. To avoid this, companies can:

Every time a retailer finds itself making an excuse for poor performance and the cause is outside the board’s control, it should question what the real reason is. If it looks like a lack of strategy, retailers need to act swiftly, stop managing by variance analyses and start managing through the execution of strategy.

All of this is key to retailers and other companies that are self-disrupting by innovating at the edge, not just the core.