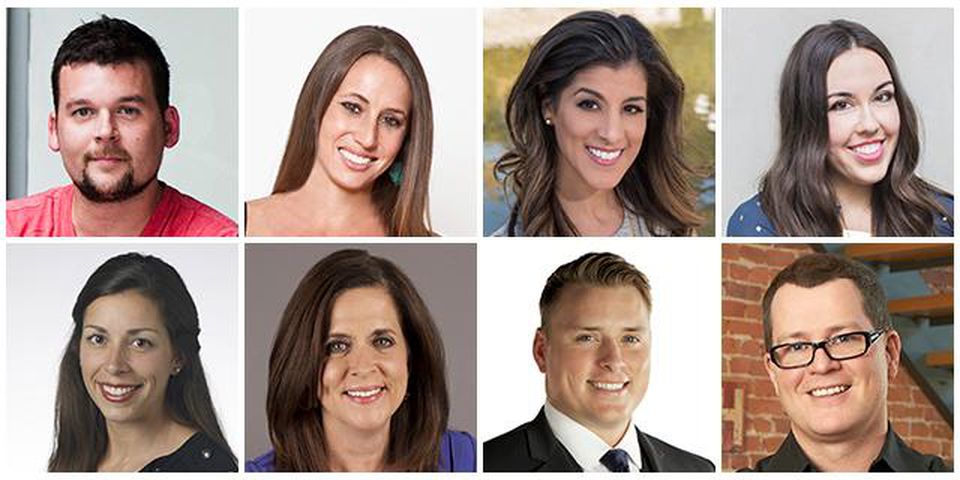 Eight Ways Marketing Can Make You A Better Activist

Many brands use their power to not only highlight their products or services but also to promote causes or political positions they feel are worth drawing attention to. Retailers often ask consumers to donate to philanthropic efforts, for instance, and some companies shut down on Election Day to allow their employees to vote, and encourage other businesses to do the same.

However, sometimes brands take more controversial and political positions than these, especially in recent months. Before and following the election, some companies’ executives have openly expressed support of Donald Trump (such as New Balance), while others have expressed opposition (such as PepsiCo), resulting in strong responses from consumers.

Below, eight Forbes Agency Council members share advice for how clients who want to take a stand on an important, timely and potentially controversial issue can be better activists.

1. Understand Before You Take A Stand

If they take a stand they must understand that it’s a permanent position, particularly when it comes to the internet. Is it a political issue? Make sure your client is willing to ruffle the feathers of half of their customer-base. Maybe their activism is worth it, but it’s imperative to protect your client from assuming it isn’t fraught with risk and to think strategically, not emotionally.   – Robby Berthume, Bull & Beard

2. Be Educational, Not Angry

This is a delicate situation. A client who’s eager to take a stand on a topic usually has a personal connection to it. This is powerful because it ignites passion, but can be dangerous because it can incite anger. Communicating from anger takes the focus off the content and places it on the delivery. The marketer’s job is to channel the passion and anger into a campaign of education and awareness.   – Gretel Going,Channel V Media

3. Be Smart And Move Quickly

Be timely. Be smart. Be relevant and move fast. Your client won’t be the only one wanting to hop on a hot issue. It’s important that all marketers get comfortable with the PR process. It’s an art form that many take for granted.   – Nicole Rodrigues, NRPR Group, LLC

4. Always Speak And Respond With Kindness

Taking a stand on controversial issues as a business means walking a fine line. If a client feels compelled to share their thoughts/opinions, my No. 1 piece of advice is to do so eloquently and without demeaning people on the other side of the issue. Always speak and respond with kindness; it’ll reflect well on your business, even from those who disagree.   – Leila Lewis, Be Inspired PR

According to Fuse, 85% of Gen Z believes companies have an obligation to help solve social problems. In order to reach this hugely important demographic, we encourage our clients to responsibly use their voice on issues that matter to their customer base, while being mindful that their position calls consumers positively towards their brand.   – Katina Kenyon, Applaudo Studios

Marketers should expect to both polarize and popularize their brand when speaking out on a controversial issue. You will never make everyone happy, so do a risk analysis. If you are in, be all in. Be transparent and bold. Think hard about your purpose. Build a fact-based narrative. Create a community that aligns with your purpose and use technology to be heard at scale.   – Susan Reilly, Reilly Connect

By tying a story to your stance, you’re able to connect your stance to the deeper reasoning behind it, as opposed to making stand-alone claims. For example, if you’re against a pipeline being built across sacred land, you can illustrate your position by integrating the stories of the people who will be most affected by the pipeline as opposed to stating facts about why it’s bad.   – Chris Carter, Rep Interactive

8. Unless The Issue Differentiates Your Business Or Product, Don’t Do It

Controversy can be very bad for your business, especially if it could have unintended consequences. For instance, the CEO of GrubHub recently sent a memo< to his staff about President-Elect Donald Trump that implied employees who voted for him might not be welcome at GrubHub. While the CEO was simply expressing concerns to employees, the story went public and some customers appear to be boycotting GrubHub.   – Kristopher Jones, LSEO.com