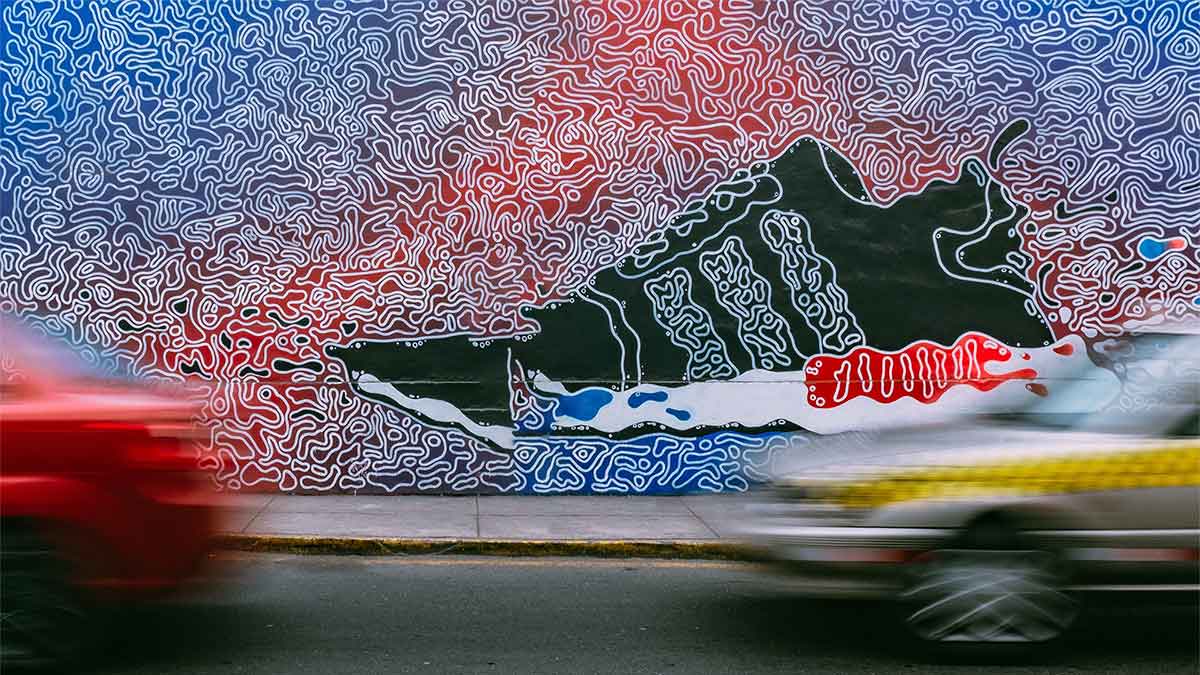 A couple of us went to Mediabistro’s panel “Advertising: The New Creative Agency” last night. Since we have clients in the advertising/marketing space, we wanted to hear what other companies were doing and how our clients stacked up in terms of their philosophies on the direction of the industry. I must say, we’re feeling pretty confident; our clients are very much ahead of the game.

Mediabistro did a great job selecting a wide range of panelists. Here are some highlights:

Megan McIlroy, Media and Digital Agency Reporter for Advertising Age, moderated the panel. She asked several great questions, including “Is content still king?” [why yes, Megan, it is]; “What’s the future of print?”; and “With the growth of online advertising, how are metrics improving (if at all)?”

Frank Addante, founder of The Rubicon Project, a web-based company that places online advertisements on relevant sites and portals, discussed the advertising industry’s internet spend (amongst other things). Despite the fact that, on average, people spend 33% of their day online, only 7% of advertising budgets are spent there (6% in 2007, 5% in 2006). But he’s hopeful–he said that the first advertisement showed up in rock carvings 4,000 years ago, then there were newspapers, then radio and T.V. Advertisers will catch up with the online format just as they slowly progressed into these other formats…but he gives it five years until the spend matches the audience.

Trevor Kaufman, CEO of Schematic, an interactive media & technology firm, took a stab at defining advertising, but initially emphasized traditional formats that simply align with outside content. After Marc Ruxin of McCann Worldgroup stepped in to add the notion that advertisers are very much in the game of producing their own content, Trevor stepped back and rephrased his original thought: The new advertising is content production…although traditional advertising is by no means dead. Yet.

Gayle Maltz Meyer, director of new media at Bravo, shared insight on the different conversations prevalent at her network. When asked about product placement’s place in the process, she said that it was one of the very first conversations execs have when creating a new show. Other things that come up a lot are added value and interactive programs for advertisers. The traditional commercial is often no longer enough. “But how can we tie in our commercial [or product placement or sponsorship] to an online program that viewers can visit and engage with?” That kind of stuff.

Marc Ruxin, head of McCann Worldgroup’s digital strategy practice, is a big fan of agency-created content. He talked about a somewhat informational video Microsoft put up on YouTube a while back. Evidently the video didn’t do well at all until someone added an irreverant voiceover (i.e. entertaining content)–at which point the video went “viral.” He also talked about how agencies and brand marketers are approaching user-generated content….basically art directors are now forced to look at this content for their own campaigns. One perfect example was Dr. Pepper’s decision to tap internet sensation Tay Zonday for his “Chocolate Rain.” They then added their own touch, turning it into “Chocolate CHERRY Rain,” which they showcased to Tay’s built-in audience of 4 million.

Guy Wieynk, account director at AKQA, emphasized the idea of the, well, idea. “If brands don’t have great ideas, then they really don’t have anything.” He prefaced this statement with a disclaimer, saying that he knows the notion might sound generic, but nevertheless, it’s the truth. I’m going to have to agree.

Dawn Winchester, Chief Client Services Officer at R/GA, said a lot of great things–all of which were trumped by her soulful confession that “my mom is an avid forwarder of cute cat videos.” Her agency got a lot of props from the other panelists for its creation of Nike Plus.

All of that said, Story Worldwide and Junta42 would have been stand-out additions to the panel with their shared philosophy that brands must establish an “authority to publish” and their views on “renting versus owning [content].” Not to mention, they would have probably breathed a little life and humor into what was a somewhat dry (albeit interesting) affair…