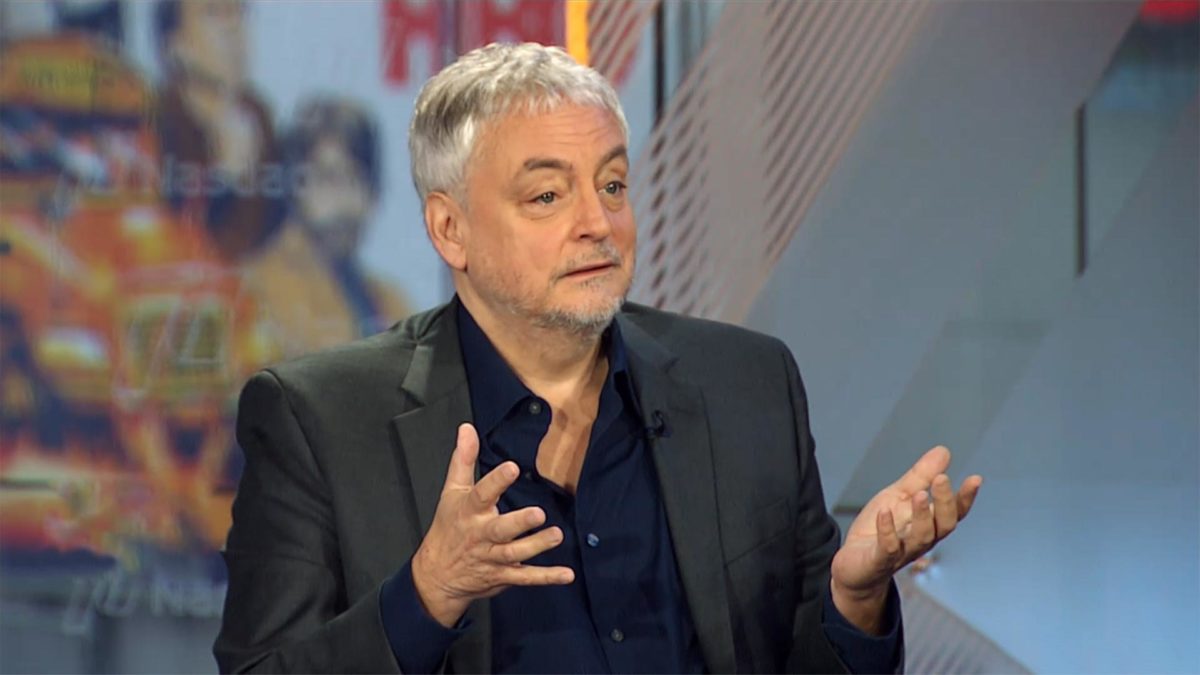 Hanging out with Bob Guccione, Jr.

Welcome to week two of Friday Fun Days. This week we bring you Bob Guccione, Jr., founder of Spin magazine and all around cool guy.

We met Bob after pitching our clients to him for Media magazine’s “Future of Media” special issue, which, from the sound of things is going to be fantastic. (It comes out in just a couple weeks.)

We hit it off with Bob right away-basically, he’s the nicest person in the world and we’re his runner ups, so we were destined to get along. Plus, he’s got a British accent, which is all it really takes to get on our good side these days.

Some background on Bob:

We traveled through the torrential downpour in Manhattan to meet Bob at Del Posto last night. Seeing as how Del Posto is one of our all-time faves, we were immediately impressed with his choice of venue. We tapped on two men’s shoulders in attempt to locate Bob in the bar, asking each if they were Bob. “We’re going on a blind date with Bob; are you him?” “No, but I wish I was.” Predictable but cute. We amuse ourselves.

Bob, of course, was the one casually chatting up the waitress. We kind of had a sense that Bob was a charmer. As it turns out, though, he’s a regular at Del Posto so he pretty much knew the entire staff.

We got down to business in no time, ordering our respective martinis, Prosecco, mini lobster sandwiches and even minier caviar tarts. Prior to meeting Bob, he’d emailed us to find out if we like Caiparinhas, which we don’t, so we knew that he had a hankering for chick drinks. He ordered a blood orange martini and we actually didn’t hate him for it.

After toasting to our exciting new friendship, we gave Bob the stage, assuming that he’s probably a lot more interesting than we are. As it turns out, we were right.

What did we learn? Well, Bob has never googled himself (something we think he’s totally missing out on); he lives in Brooklyn Heights but used to live in the W. Village; he’s not leaving the house for three days in order to finish the issue of Media magazine he’s been working on; and his accent, while British, has taken on a Brooklyn-esque alter-ego. Also, Bob just spent a few days in an Amish town in Pennsylvania and quite enjoyed himself. There will be more about that in the issue.

While in elementary school, Bob was quite the practical jokester. One year, when the soccer team announcements were coincidentally being posted on April Fool’s Day, he replaced the varsity soccer team roster with a list of the benchers. But unlike most April Fool’s Day jokes, he let the benchers think they’d made varsity for something like three days. He also invented a fake person named Tarquin O’Leary (whose name I’ve probably slaughtered here, but since he’s fake it doesn’t matter). The teachers believed Tarquin was always absent, but Bob was careful to bring him up regularly in conversation to keep the myth alive. “Tarquin was going to give me his homework to bring in today but something happened with his mom. She’s really not well.” He kept this up for years until one day, he decided to nominate the silent kid in the class as O’Leary. The teacher was so mad at O’Leary that she slapped him for never showing up to class. Bob still feels guilty about this.

Nearing the end of drinks with Bob, his friend Michael joined us. Michael’s a criminal lawyer who says he’s got a ton of good secrets from high profile cases, but he can’t share them with us. Then why’d ya bring ‘em up?? Anyway, both Michael and Bob love L.A., which is something that’s kind of unforgivable in our book. One of Bob’s favorite L.A. memories is from a dinner party where his friend’s son-who hated attending these adult events-opened the front door to find Kurt Cobain standing with his baby on the other side. He stared at Kurt in shock for a couple of minutes before Kurt finally asked if he could come in.

Enough about Kurt, though; the moral of this story is that Bob can cook. Next time we’re going to ask him make us dinner.

Check back here in the next few weeks for our thoughts on the “Future of Media” special issue. We really can’t wait to read it.