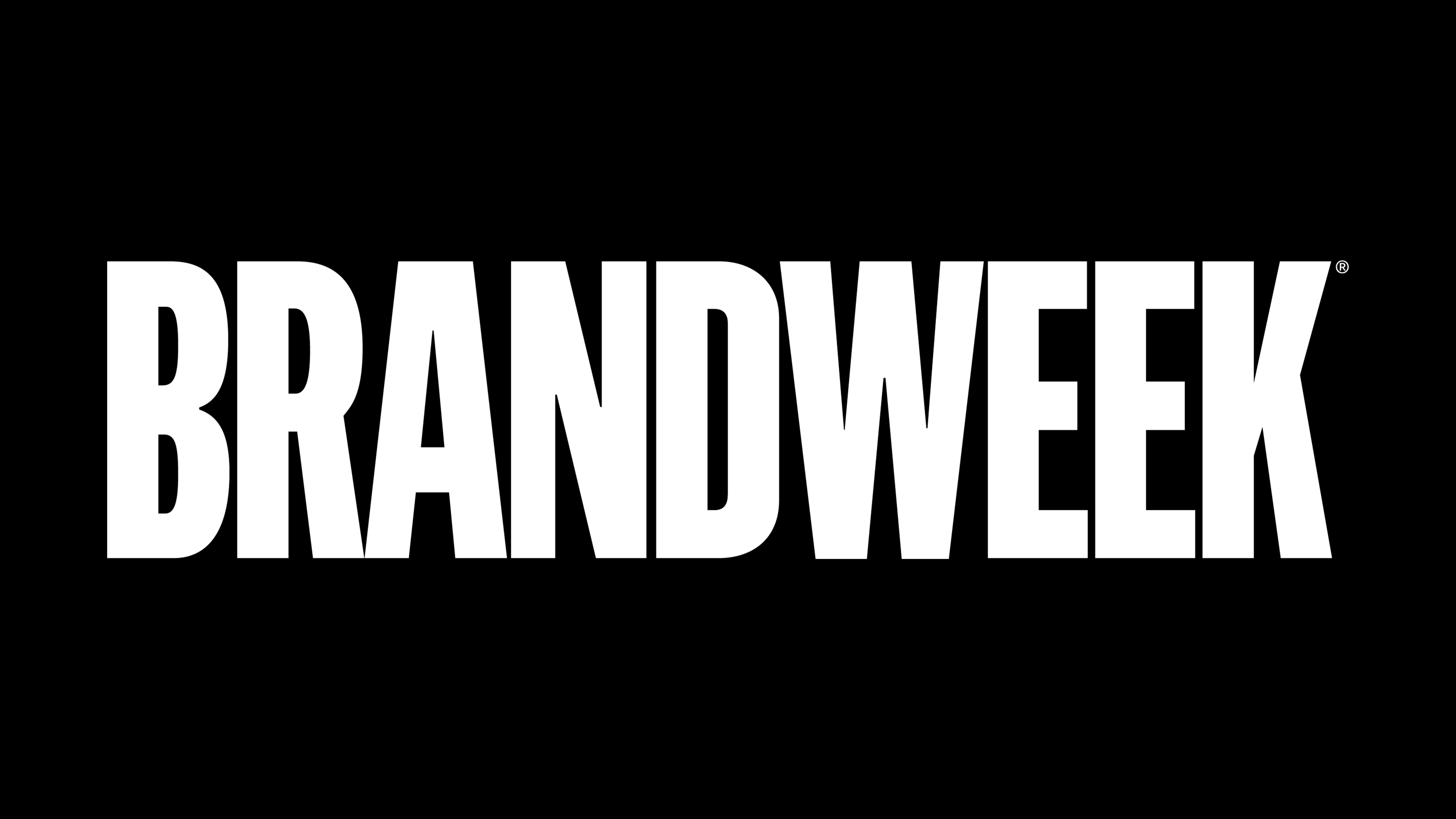 Hanging Out With Elaine Wong of Brandweek…

Our relationship with Elaine started as many oft do…over the Internet. We found her on ProfNet (sorry, Peter) where she submitted a query that was right up our alley. That was about two months ago, right after she moved to NYC from Philly. The rest is pretty much history…

After going back and forth over email, we decided that it was time to finally meet Elaine in person.

As always, our only prerequisite was a full bar. Not because we’re lushes, we explained, but because we don’t like beer or cheap wine. We agreed to meet at Republic in Union Square for Thai food. We sent over our stats: brown hair, black dress (which is evidently the unofficial CVM uniform). And she sent over hers: pink shirt, black pants and a Rihanna bob. We immediately wondered if she was one of those mythical people who actually went into the salon and ordered “The Rihanna.” But ’twas not the case. Elaine explained that her hair is thick and wavy, and hard to manage in the summer, so the short hair was a matter of sensibility, not pop culture. We totally understood her pain.

Elaine drinks mojitos, something that under regular circumstances, we would consider a character flaw. (She first asked the waiter for a mango mojito, which is just tragic. Fortunately, he didn’t have it). But even though she didn’t pass the first part of the drink test, she did pass the second part, which is simply knowing what she likes to drink. It’s really bad when someone doesn’t know his/her drink; it’s even worse when they order “what she’s having.” Anyway…

The points Elaine lost in the drink department, she gained in the ghost story department. Telling ghost stories is one of my favorite pastimes, and Elaine is just as freaked out by those suckers as I am.

There’s some hotel outside of Philly that has a haunted room, “room #6,” where the original owners are said to have died. The room’s equipped with a Ouija board and has become a tourist attraction for ghost hunters and adventurists. Elaine interviewed a couple that stayed there, but unfortunately they didn’t get to meet the ghosts. Just being in the room scared her and she could feel the eyes of their portrait staring at her the whole time, even though she admits it was probably just her imagination.

When Elaine last flew to China, her feet swelled so badly they didn’t fit into her shoes. Her dad’s a vegetarian, but her mom’s not. Elaine’s somewhere in the middle, mainly eating seafood and vegetables, but on occasion, chicken. She had the Pad Thai with calamari and shrimp.

Prior to starting at Brandweek, she was working at a trade publication in Philly where she reported on alternative advertising platforms (I think). Her commute to work is only 25 minutes and she usually brown-bags her lunch. She’s quite happy at Brandweek and plans to stay there for a while. She’s still trying to get used to how dirty New York City is but otherwise, doesn’t seem too daunted by the place. Elaine speaks both Mandarin and Cantonese and when asked about the situation with Tibet, she didn’t have much of an opinion either way as she doesn’t know both sides of the story. Fair enough.

When a friend of hers left for the summer to study abroad, she left Elaine with her brand new pet hamster. Elaine was initially disturbed by the idea of having a rodent as a pet, but did it anyway. Her friend later informed her that she got her visa extended and that Elaine had to keep the hamster. The hamster was very well-behaved and often sat on the couch with her. By the time the hamster died, two years later, Elaine had become pretty attached to it. The average lifespan of a hamster is two years. While that seems a little bit rude of the friend, Elaine’s definitely good people.