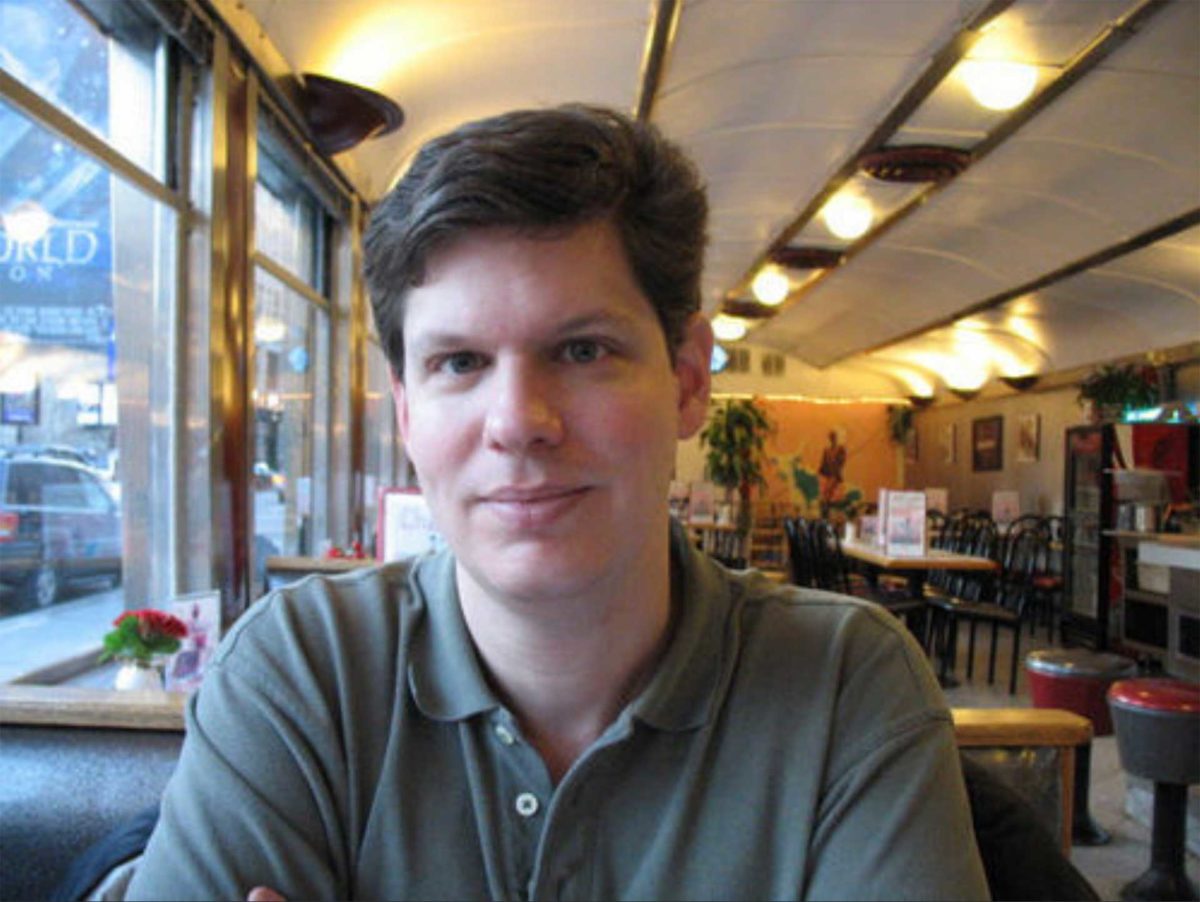 Richard came into our lives many moons ago when we were working on an event in New Orleans that had nothing whatsoever to do with direct marketing. Seeing as how he’s a New Orleans-phile, he somehow caught wind of it a few months in advance, and in the coming days we figured out a direct marketing angle in order to make it fit in his magazine. When he found out that I was a New Orleans virgin, and that this would mark my first trip down there, he tempted my tastebuds with a Cajun restaurant crawl in Manhattan. There aren’t many cases of me turning down food to date, so we decided to meet at some place in midtown (it’s been so long now that I can’t be bothered to look up the name).*

At dinner, we both realized that we have a bad habit of thinking about one topic for way too long. At the time, I had been writing an anonymous blog wherein I focused on only one subject but found a new angle to write about every day. As for Richard, he’d been writing a humorous direct marketing column called “Loose Cannon” for 10 years. He’s since discontinued his column because, hey, making direct marketing funny every week for 10 years can get to a guy. Plus, he’s got bigger plans for it.

Richard handles all of the editorial research for Direct magazine, Multichannel Merchant and PROMO. He’s definitely a journalist’s journalist, and a damn good one at that. For instance, he’ll have nothing to do with these silly blogs that lend to informalities, lazy English and the occasional :). Oh, and Facebook-he signed up for that briefly, but only to play Scrabulous, which has since been discontinued. Not surprisingly, so too has Richard’s account. And don’t even get Richard started about articles written in the first-person or those containing not-so-subtle sales pitches. He’ll have none of that.

About two years into our instant friendship, I got an invite to Richard’s apartment for lox and bagels. His living room wall is covered with book cases that are-get this-full of books. Even more, he’s read all of them. His office doubles as a newspaper moratorium-stacks and stacks of old newspapers, which he just can’t seem to part with although he’s trying. Really.

My favorite thing about Richard to date is the fact that he showed up at our old office unexpected on the Saturday that we were moving into the new space. Yesiree, 10:00 on a Saturday morning and there’s Richard–waiting at our office even before we arrived–to help us move. Now that is cool.

Richard loves cheap Asian food from Chinatown, and we’ve spent many a Saturday-afternoon slaving away on our respective work, followed by “Vietnamese Ravioli” and other horribly-named but yummy meals south of Canal. Most recently, we went to Chatham Square where we quickly identified ourselves as all-consuming pigs by ordering, well, everything on the menu save the turtle (see picture above).

Usually you hear guys talking about how they wish girls ate more. In my case, it’s usually me complaining that not many guys can keep up with me. When Richard entered my life, I knew that I had met my eating soulmate. (Well, one of them-my boyfriend being the other.)

*UPDATE: Richard has reminded me that, “The restaurant was Delta Grill, although there is better to be had in NYC (Mara’s Homemade comes to mind, and I’ll drag you there soon enough).”