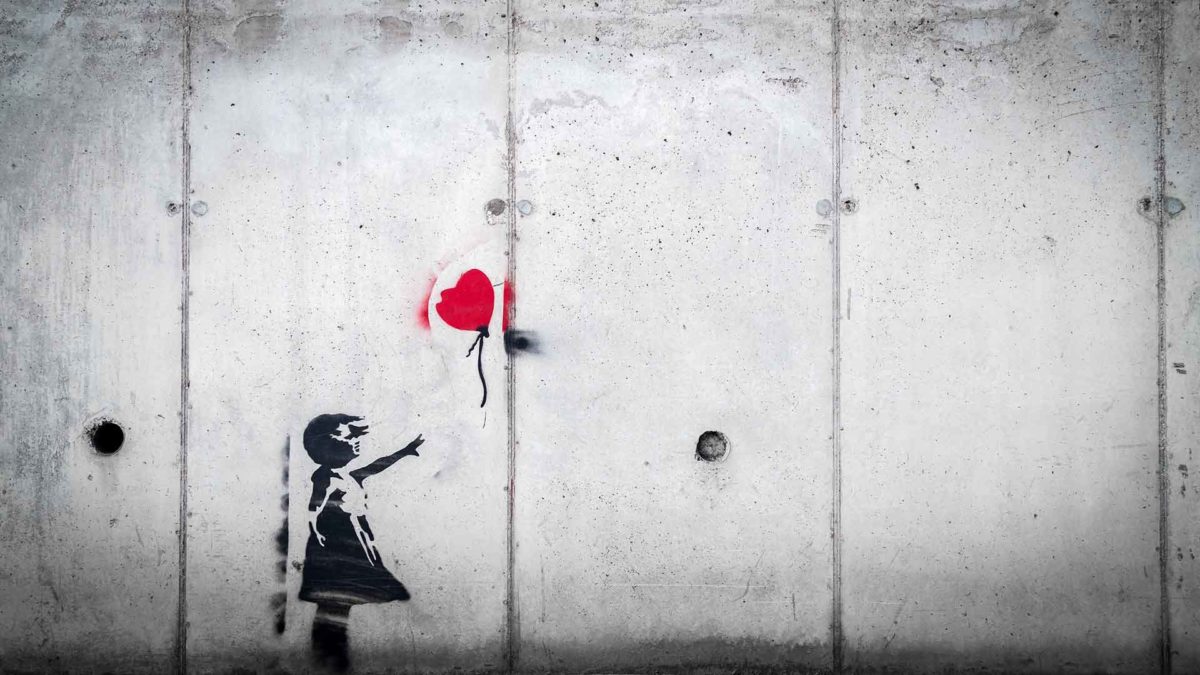 Last week, I sat down to chat with a friend who I hadn’t spoken to in nearly a year. The friendship didn’t end well—there were complications to say the least—but he reached out to make amends, explain things, and start over. A few years ago, I may have rebuffed these attempts at reconciliation, but in the name of maturity and personal growth, I decided to hear him out. At the very least, I thought, I may get something useful out of the chat.

As we treaded carefully through the steps of explanation, forgiveness, and some finger pointing, I realized that the art of forgiving and forgetting in personal relationships is really no different than returning to a product after an incident (like when I threw up a tuna sandwich from Miami Subs), or a much-needed break (yes, you can OD on Honey Bunches of Oats). And because brands have to survive the occasional maelstroms of bad press and social media turmoil that can turn thousands, if not millions, of brand loyalists away, there must be a system in place that allows them to win their once-loyal followers back.

The most recent disgusting and gag-worthy example of a brand loyalty test comes in the form of the YouTube video from two Domino’s employees. We all saw it, or at least heard about it. One Domino’s employee in North Carolina prepped sandwiches and pizza for delivery while putting cheese up his nose, mucus on the sandwiches, and rubbing other food all over his body, especially on his naughty bits. The other employee recorded and narrated the scene. Domino’s was blindsided and a company spokesman said that, “Even people who’ve been with us as loyal customers for 10, 15, 20 years…are second-guessing their relationship with Domino’s, and that’s not fair.” Fair? Probably not, but the cringe factor alone is enough to make a person think twice before chowing down on a MeatZZA Feast.

So what can companies do to minimize the time consumers stay away? A lot.

Provide a place for them to vent (or rave) about you
First, as a preventive measure, tried-and-true brands (ahem, Motrin) must establish their own social media presence if they are going to have any chance at combating this type of fallout. Consumers need a place to both laud and lambaste a brand, and if the company can provide the forum, they have a better chance at controlling (some of) the message. Gretel explained how large companies can integrate social media into their traditional marketing campaigns here, so I won’t retread her fantastically-written steps. Read it for yourself. I promise you’ll learn something.

Admit it
A primary step in the road to recovery for just about anything is admitting that there’s a problem. Doing so quickly and maturely goes a long way in making things right. Companies, even more likely to want to save face, may not admit wrongdoing or missteps right off the bat. Amazon’s “glitch” on a Sunday in April 2009 rendered gay-themed books unranked and therefore unsearchable and unavailable. The company took two days to address the issue, and in the meantime, the “#amazonfail” tag on Twitter was among the most popular topics on the site. Affected authors started a petition to boycott Amazon and as of Monday afternoon, they had over 18,000 signatures. Not good.

The big lessons here are that consumers never sleep, and if social media has made the spread of good news fast, it’s made the spread of bad news even faster. Companies should have people on staff–newbies, interns, outside agencies, whoever–who are in the trenches listening to what’s being said about the company. The sooner a company learns about a problem, the sooner it can admit it and take steps to fix it.

Just a tip: Get creative. Sure, a video is easy to produce and broadcast, but a boring corporate video response probably won’t help much unless it’s just as dramatic and gossip-worthy as the offense that prompted it.

Say “I’m Sorry” and Mean It
JetBlue’s screw up in 2007 seems like ages ago, but I don’t think that most of the passengers who were stranded on runways for 11 hours are rushing back to the airline for free Terra Blues any time soon. Still, JetBlue’s quick action, public apology, and genuine regret over the incident helped them back-pedal just enough to win the JD Power & Associates Award for #1 Customer Satisfaction for the airline industry that year. Crazy, right?

This worked because the genuineness did not only come in the form of words, but actions. The company established a Passenger Bill of Rights that was retroactive to the date of the screw up, spent an estimated $20-30 million to appease the thousands of angry customers, and pledged to revamp its plans and backup plans so that nothing like it ever happens again. If you’re going to say, “I’m sorry,” show it, don’t just say it.

Revamp your image (for real)-and make it stick
Like that crazy high school friend who is now reformed, a company known for a murky or unappealing past should take special care when revamping its weak image, lest it seem disingenuous. Simply keeping the status quo is not acceptable, nor is becoming something you’re not. Instead, become the company your customers want you to be. The aforementioned JetBlue fiasco was as big as it was because they were expected to be number one in customer service-the company had built itself around that ideal. To fix it, JetBlue had to go above and beyond where they were before.

Though it seems a little old school now, let’s go back to when Target stores rebranded from Kmart status to what it is today: Tarj-ay. Knowing that a fancy ad campaign can’t sustain a company that has little to offer, Target took special care to differentiate itself from its competitors. By cutting expenses, the company was able to offer high-quality merchandise at low margins, rather than low prices on cheap merchandise. It worked. Target stores tend to attract younger, more educated, and more affluent customers than its competitors and even though its newer advertisements focus on low prices (the “Hello/Good Buy” ad comes to mind), the quality of Target stores still stands out. Because the company had the goods to back it up, Target morphed its humdrum discount store image into a shining example of smart, trendy shopping on a budget.

So that’s it. It sounds easier than it really is, but take the lessons of Domino’s, Motrin, Amazon, JetBlue, and Target to heart. There are ways to get yourself (or your company) out of a tough situation–by being aware of it, coming clean, apologizing, and truly reforming–but you better be sincere about it.

And as for my personal experiences: no, I will probably not ever eat from Miami Subs again, I’ll likely OD again on Honey Bunches of Oats at some point in the near future, and my friend and I seem to be on the road to recovery.

2 thoughts on “4 Steps to Brand Recovery: Regaining Consumer Loyalty after a Brand Crisis”