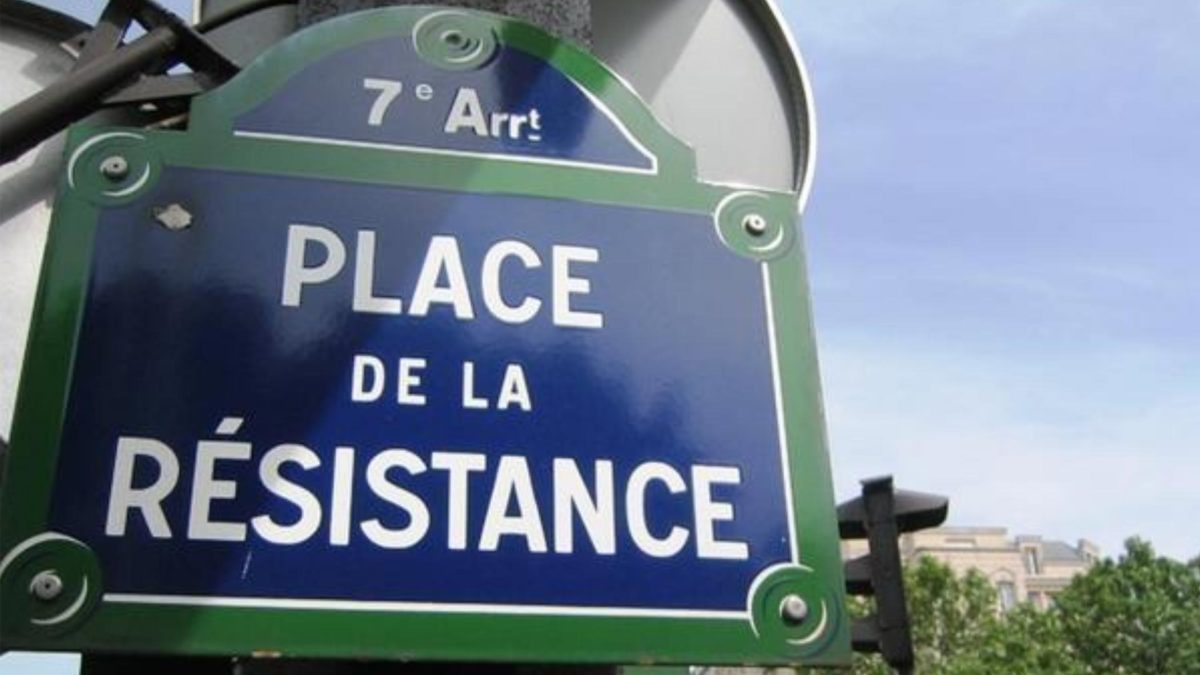 Over the last few months, and the last couple of weeks specifically, we’ve received several calls from clients wondering how it is they can use this mystical Twitter thing so we created a guide to using Twitter. We’ll admit that we’ve had a love hate relationship with Twitter ever since we started using it, and thus far we’ve been careful only to recommend it to clients who we think have advanced through the rungs of social media (personal/business blogging, LinkedIn, Facebook, etc). This is no longer the case. Now we recommend it to clients who have something worthy to share (we tend to think that’s all of them) and who we trust not to spam the world with useless information.

Anyway, in the process of explaining Twitter, dealing with resistance, and defining the best ways to use it, we’ve run into a few common questions, concerns and myths. Before we share our clients’ deepest, darkest Twitter secrets though, we’ll admit that our full migration was a slow one (we’ve been fumbling around on Twitter for two years now and just recently decided to like it). And the reason for this is that we found it counter-intuitive. Twitter is a learned sport, not an innate one like, say, LinkedIn, where you have a pretty clear idea of what you can accomplish right upon logging in. It takes a little bit of concentration and willpower. So, without further ado, let’s talk about some of the Twitter-induced grievances that have arisen in case they echo yours:

“I hate the word ‘tweet’ and am struggling to say it with a straight face.”

We do, too. You’re allowed to cringe when you say it; just don’t put it in air quotes.

We subscribe to the notion that most companies need to have a blog and that all companies need to have engaging or educational content available to online visitors. We don’t, however, believe that you need to be on Twitter, although we definitely think you should be on Twitter. Why? Even if you’re not planning to post updates, you should certainly be listening in on what other people are saying about your industry, your company, your competition, and even the world you live in. Free feedback? That’s pretty invaluable if you ask us. You’d also be surprised by the up-to-minute updates you can get this way.

You know what topics you’re interested in—conduct a search for certain keywords and phrases, your company name, etc. [You can use Summize.com for this, or conduct a search directly within your Twitter client (more about that later).] If there are specific people you’d like to follow, you can search them by name or email. If you yield a massive amount of results in these searches and don’t feel like following every single person who has ever talked about “X,” then you can set up the equivalent of Google alerts for these words/phrases so that you get an update every time someone tweets about “X.”

Twitter is not the platform for people who don’t want the world to have access to their thoughts. Anyone can read your posts on Twitter, even if they’re not officially following you. (Tip: only follow people whose updates you want to receive on a regular basis; you can check in on others at any time without committing to their every tweet.) Feeling squeamish about broadcasting your thoughts to the world? Well, technically, you can have a private account but that kind of defeats the purpose of this platform. It’s easier to make new contacts if you’re open to new conversations with people who are interested in what you’re discussing, and vice versa. If you’re talking about private matters, perhaps email or instant messenger is a better option for you. And to those who are genuinely creeped out by someone who’s following them, just block them.

“I just don’t always feel like I have anything to say.”

If this is the situation, we either suggest you don’t say anything and just listen to start, or you train yourself to be conscious of your daily life and what might be interesting to those following you. Another idea is to begin posting links to interesting things you read online. It’s actually kind of funny how people can establish themselves as experts by posting to other people’s expert articles all day. We’re constantly amused by this psychological trick and the people who pull it off—and even more so by the people who fall for it. As an aside, this particular concern was ironically voiced by a client who is absolutely brilliant and whose 140 characters of advice could turn a company around in a day. Trust me, you definitely have something to say. I think this concern moreover brings up a larger issue: that the person in question needs to figure out how to adapt to the technology and consolidate his/her thoughts.

“Twitter’s not convenient. I have to keep it up all day and refresh every time I want my updates.”

The short answer is: go to either Twhirl.org or Tweetdeck.com and download a Twitter client. The long answer is that by downloading one of these pieces of software, you’ll save yourself the same headache that Outlook and Entourage save you in the face of logging into webmail every time you want to check for new emails. Once you’ve downloaded Twhirl or Tweetdeck, you’ll get either a visual or audio alert (surprisingly not too annoying) every time you get an update. It also categorizes your updates by direct messages, private messages and alerts. Now, when I log into Twitter the old-fashioned way, it feels very archaic.

“I want to understand Twitter so I can explain it to my clients who are asking about it.”

Several of our clients are marketers, so it’s absolutely imperative that they have a handle on Twitter as their clients WILL ask them about it. As for clients in other industries—I think it’s safe to say that one out of every two people out there are selling themselves (or their companies) as either “innovative” or “cutting edge.” If that’s the case, they better be able to back their claims by knowing about this “innovative” and “cutting edge” technology. And even more, they should be using it regularly lest they want to be massacred by the bold bastard who calls them out on it.

“Why do I care if so-and-so is going to the store or getting on the treadmill? If it’s not about business, then I don’t care about it.”

This is a pretty popular question and it definitely predates Twitter. There’s just no getting around the fact that people often think that what they’re doing is a lot more interesting than it actually is. To play devil’s advocate though, it’s pretty annoying when you’re following someone whose life is clearly unilateral—especially if that single interest is work. Remember how in the old days people used to meet in person? Well, think back to those days and try to recall the people who you thought were interesting. Personally, I like the well-rounded people who can speak to several subjects, and I pride myself on being the person who goes to networking events and doesn’t talk about what I do (aside from answering the inevitable “What do you do?”). That said, my favorite people on Twitter are those who offer great tips and advice that are relevant to me, but also relate the fact that they have a whole separate life outside of work. There’s a thin line between being an expert and being a workaholic with tunnel vision.

More power to you. This is an example that falls into the what-not-to-do department.

If you can get past the nomenclature here, Twitter is a great means of organizing meet-ups with those who share your interests. This is especially effective for those who are traveling and want to meet some of their new Twitter-friends while in town. Organizing a tweet-up is no different than organizing a happy hour or networking event, accept that all invites are extended through Twitter (don’t mix platforms here, k?) and guests are identified through the same. For instance, you might not have a bunch of followers in a particular town but you know you’re going there for a conference on “X”. Conduct a search for people who are tweeting about that conference or the topic that it covers. Contact them with a direct message to see if they’re available and there you go. You might even find that a tweet-up is already in the works, which is even better… A Twesitival—hmmm, I think that’s like a conference about Twitter but “Tweetrence” didn’t exactly roll of the tongue.

Myth: “My audience is not on Twitter. It’s just a bunch of self-congratulatory marketers and college students. I’m trying to close million-dollar deals.”

How do you know? You don’t. And even more, you’re probably wrong. Unless you’ve really researched this claim or have performed a highly trustworthy survey of your demographic, it’s likely that there’s an audience for you on Twitter (although this is certainly not always the case). Usually, this concern is voiced by those looking for an excuse not to succumb to Twitter’s gravitational pull. Seriously, don’t even try. It’s like resisting a cell phone.

Oh—and the thing about the self-congratulatory marketers—it’s totally true. Have any questions about using Twitter like a normal human being rather than a blatant sales person? How to walk and chew gum at the same time? Email me. Even better, tweet me.